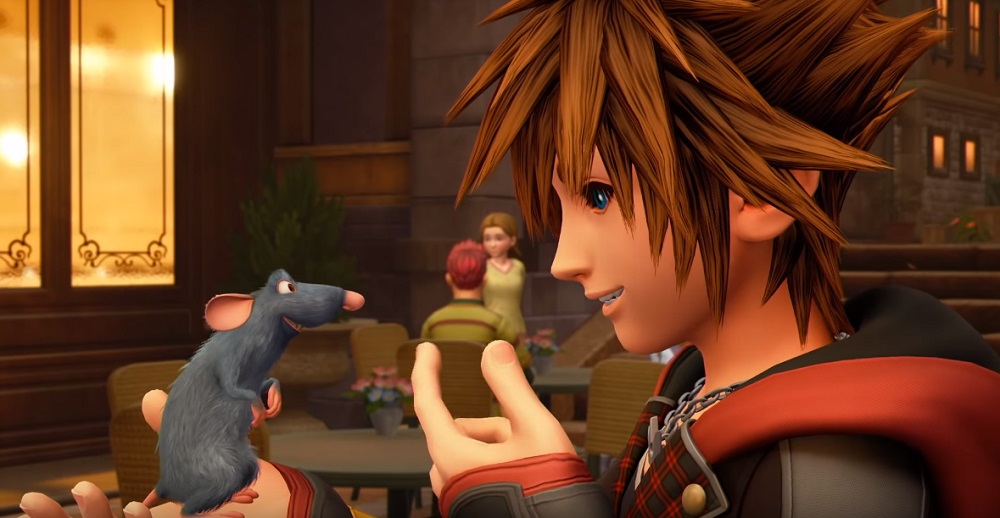 The end beckons for the House of Mouse

Kingdom Hearts III, at long last, will be with us in just over a month. Excited yet? Square Enix sure hopes you are. To help stoke those hype fires a little more, the developer/publisher has dropped a dramatic new trailer, titled “Final Battle”.

After years of games, hundreds of characters, and endless convoluted exposition, the Kingdom Hearts crew – Sora, Donald and Goofy – alongside their friends, rivals and enemies, will finally face the darkness in the grand finale to a series that is now a proud 16 years old.

Obviously, everyone’s keeping very tight-lipped on this latest entry and its events, so I’ll avoid talking about the trailer here, but you can check it out below. Kingdom Hearts III launches on PS4 and Xbox One January 25.