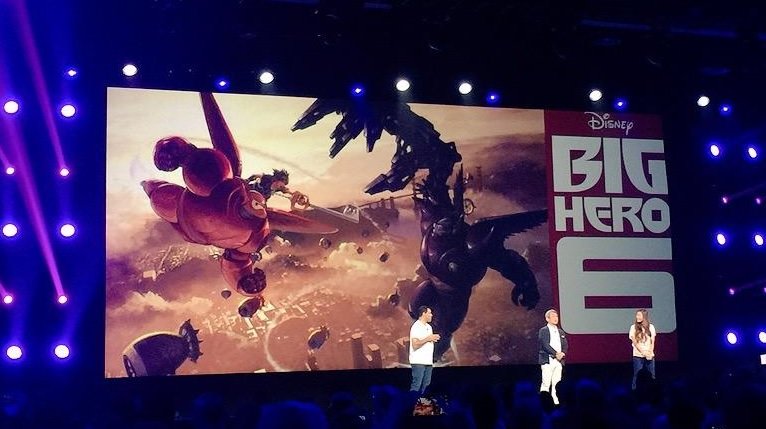 Other than its existence, details regarding that area of the game are currently scarce, but it was revealed that the Big Hero 6 portion of Kingdom Hearts III is set after the events of the film.