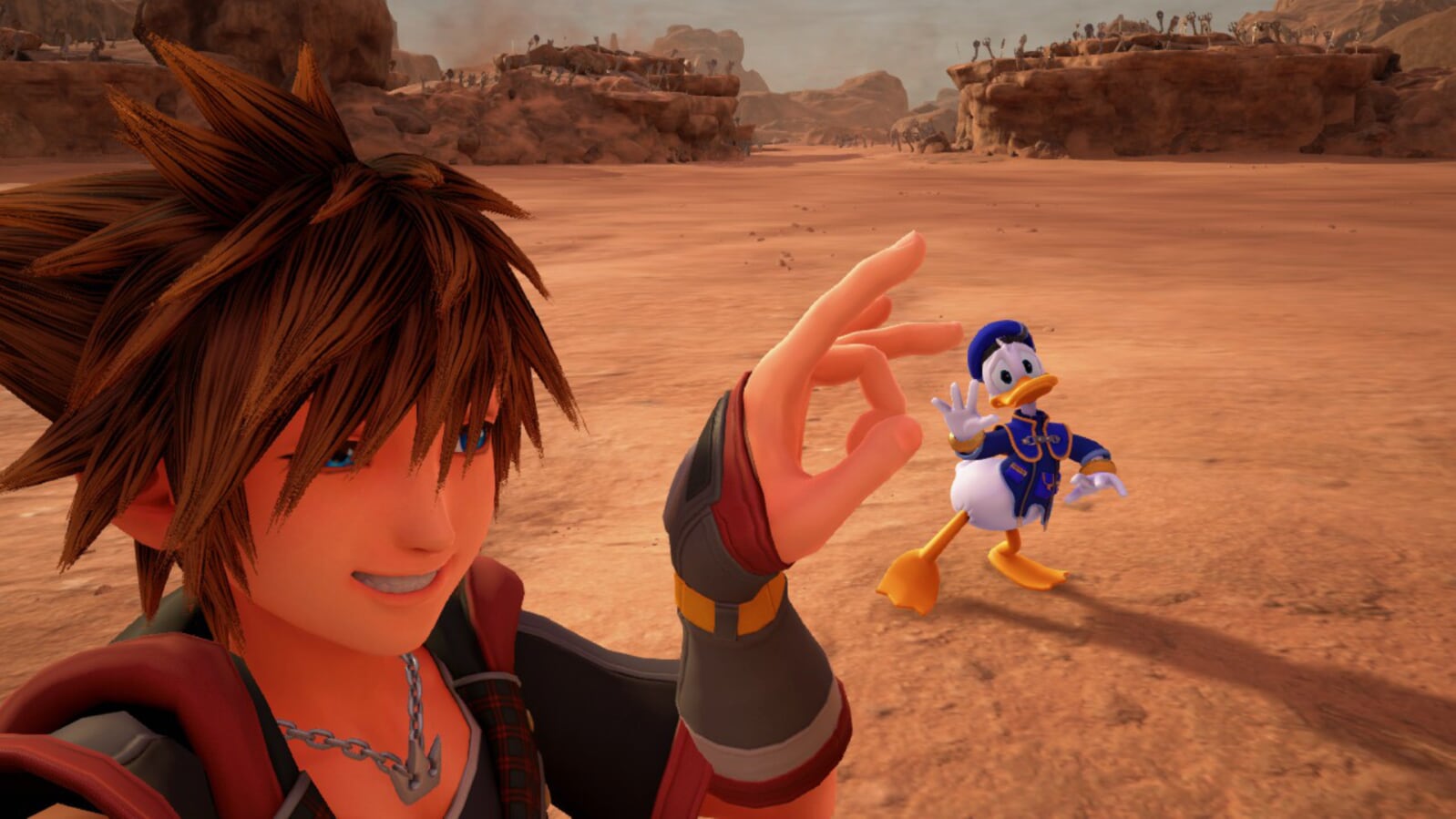 Donald will be droppin F’bombs

Square Enix will be releasing an update for Kingdom Hearts III tomorrow that adds back the series’ patented “Critical” difficulty option. A step above the current hard mode, it should provide a suitable challenge for series veterans and anyone that has played III to death since it released.

Series director Tetsuya Nomura announced the news in a Tweet from the Kingdom Hearts Twitter account, though didn’t offer any details on how the game’s various parameters will be tweaked.

Greetings, itâ€™s been a while since I last posted. Spring is here, and I hope everyone is doing well. #KingdomHearts III’s long-awaited Critical Mode is available as a free update tomorrow (PT).

Weâ€™ve changed things up from the previous games, so I hope you enjoy – Nomura pic.twitter.com/Npz8FeKmCK

I certainly enjoyed my time with Kingdom Hearts III, but it definitely could have been harder. I don’t have an issue with anyone selecting Easy or asking for a wider range of options, but “Proud” mode was anything but a challenge. Maybe the expanded combat options made things less taxing, but I’ll definitely be giving “Critical” mode a shot in the future.