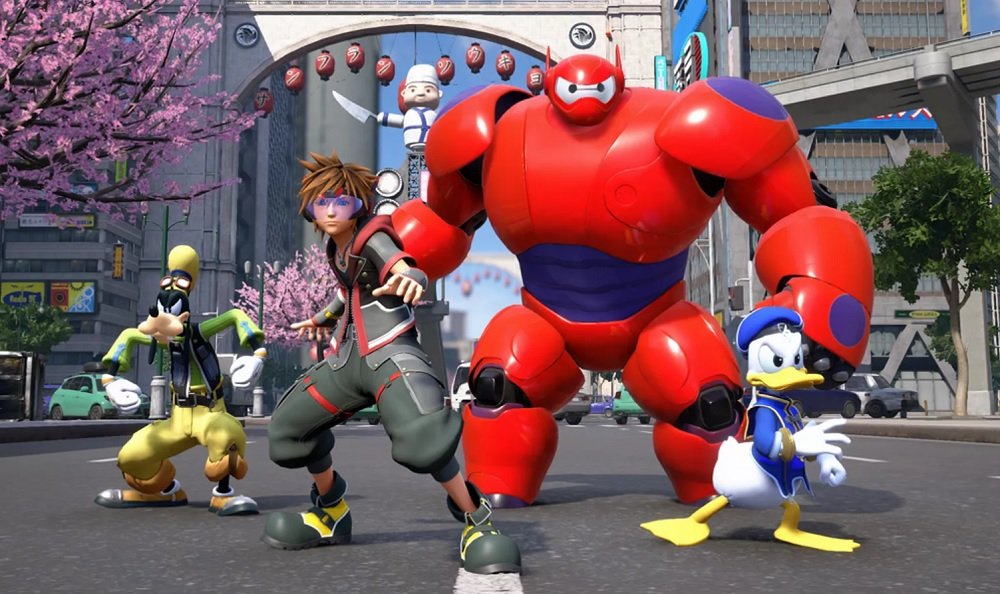 Fans of Square Enix’ RPG sequel Kingdom Hearts III are no doubt eagerly awaiting the launch of Re:Mind, the upcoming DLC expansion that will bring new modes and scenarios to the Disney/Square cross over title. A new interview, conducted by Famitsu with co-director Tetsuya Nomura, has revealed a few intriguing tidbits of information regarding the expansion.

Re:Mind will include an extra scenario, which will feature an extra Limit Cut episode, bosses, and even its own secret episode and bosses. On the subject of Limit Cuts bosses, Re:Mind is aiming to have the same amount as was added in Kingdom Hearts II Final Mix. Nomura also confirmed that the recent trailer does not show a Limit Cut scene, and is made entirely of elements from the original scenario.

The new scenario will be standalone and will be made available to play once the original campaign has been completed. Players will be able to play as Roxas and other characters. Also, Sora’s Oathkeeper keyblade and “new form” will be released as free DLC alongside Re:Mind.

Nomura stated that there was no specific release date for the Re:Mind expansion, but did candidly note that they did not want to release it close to the launch of Final Fantasy VII Remake, which is scheduled for March 2020. Whether Re:Mind hits before or after FFVII’s launch remains to be seen.