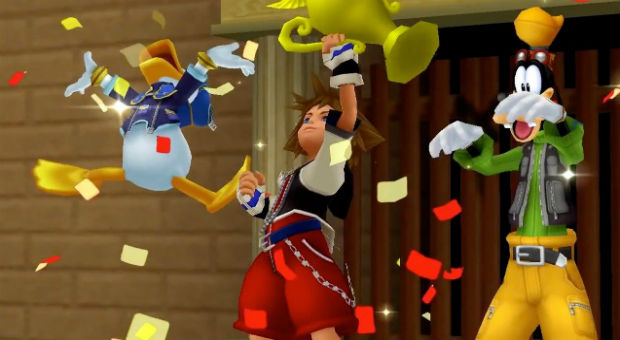 It will supposedly cover all the games in the series to prepare fans for the release of Kingdom Hearts III and will include character files, a world guide, enemy guide, keyblade pictures, an art gallery, and more.