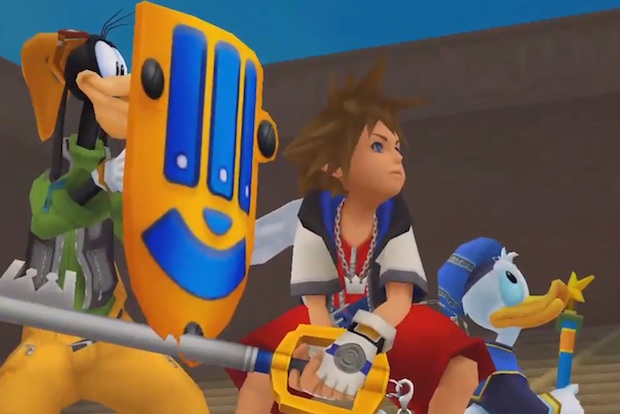 We’re about a month out on the release of Kingdom Hearts HD 1.5 Remix (September 10 in North America, September 13 in Europe), and a new trailer has been released to celebrate and promote.

As you’ll see in the trailer, the games look pretty nice in HD. The foregrounds definitely shine more than the backgrounds, but we’ll take what we can get.