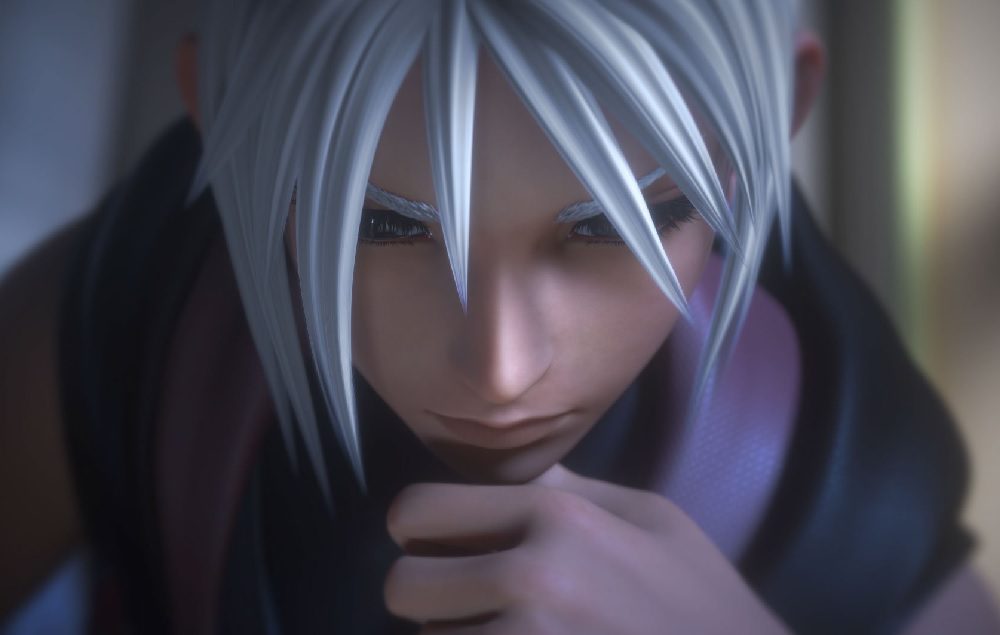 Kingdom Hearts: Dark Road has launched on iOS and Android devices. The new title is a spin-off from the beloved Square Enix/Disney crossover series, and tells the story of a young Master Xehanort, and how his fate twisted his role from that of a cheerful young man living to the Heartless Master that would serve as the series antagonist.

According to Kingdom Hearts director Tetsuya Nomura, it’s a tale that he has been hoping to tell for some years. In an impromptu statement – apparently tapped out while commuting – Nomura has shared his passion for the Dark Road concept, the Xehanort backstory, and how this troubled tale fits within the mammoth Kingdom Hearts timeline.

“I had the concept in my head for many years,” begins Nomura. “It got shelved because it never really fitted what our team wanted. But around then, I heard from the Union X team that they’d like to do a parallel title with a new protagonist. And, since it seemed there was an unexpected number of Xehanort fans out there, it all came together like it was destined to be. I do tend to believe in destiny.”

“Dark Road depicts [Xehanort’s] boyhood: the protagonist of Dark Road is the Xehanort who we see playing a board game in KH3… What kinds of people does he come into contact with? What does he think? Where is he headed? …Well, he’s headed for darkness. But I hope you all will come and walk with him and see what path he takes to get there.”

You can check out Nomura’s full thoughts, fully translated by Goldpanner, over at the KHInsider website. Meanwhile, Kingdom Hearts: Dark Road is available within Kingdom Hearts Union X, which is available to download now on iOS and Android devices.