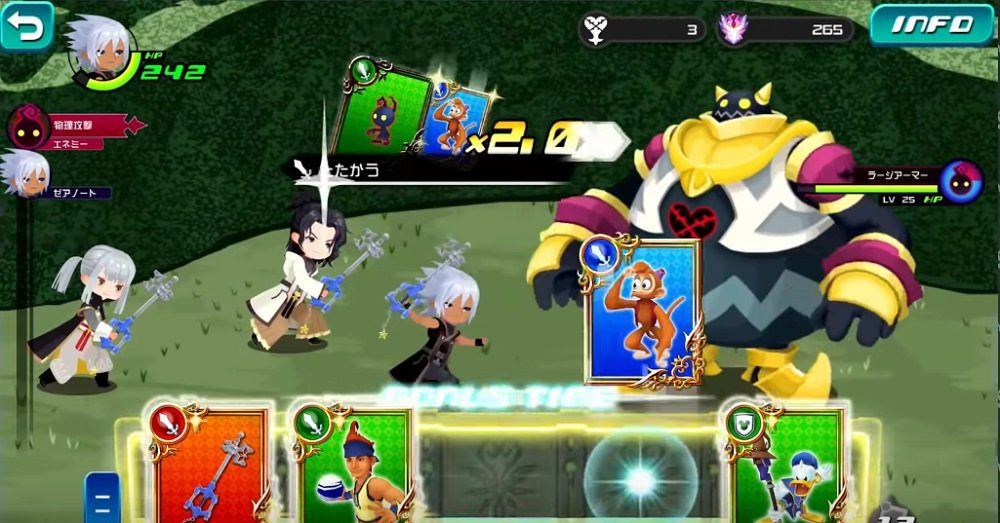 Where did it all go wrong?

In a one-two punch of Kingdom Hearts news, Square Enix has announced that mobile adventure Kingdom Hearts: Dark Road will officially launch on iOS and Android devices on June 22, a little over a month after its unfortunate delay.

As a reminder, Dark Road is a prequel to much of Kingdom Hearts‘ mammoth timeline, and will tell the origin story of series antagonist Master Xenahort. Players will learn of the events that took this carefree young man and made him the Heartless master we know today. Dark Road will also feature appearances from other recognisable faces, while introducing a band of entirely new characters. Better make room in your headcanon, folks.

The trailer above, which also includes footage from the newly announced Melody of Memory, lets us take a look at Dark Road‘s blend of narrative storytelling and tactical combat action. There’s no denying that Kingdom Hearts‘ lore is truly encyclopedic at this point, but no doubt fans of the series will soak up this latest chapter with absolute glee.