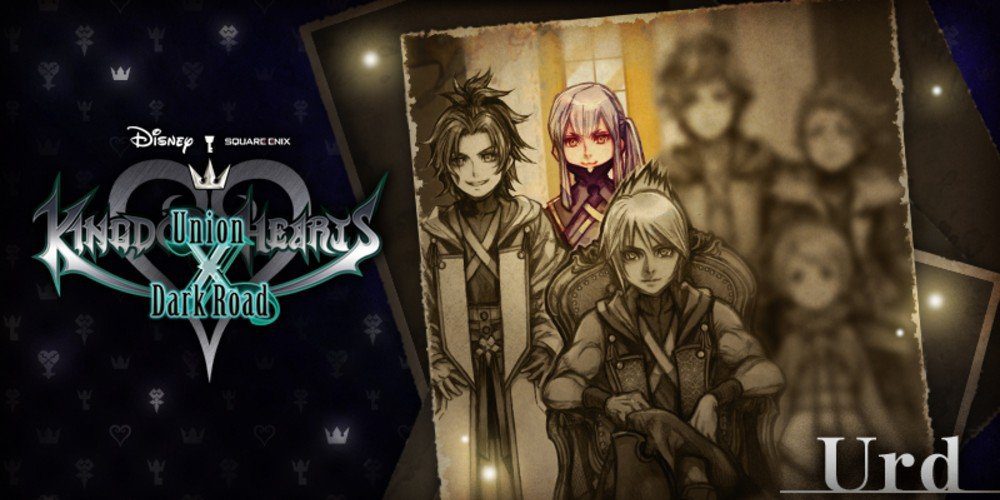 I don’t think anything will top “358/2” in terms of pure Kingdom Hearts silliness.

If you really, really dig into it, like most Kingdom Hearts lore bits, it actually does make sense, but the audacity of Square Enix to actually name a game that and risk turning off a large number of potential buyers is amazing: I have the same sentiment for the trolly Kingdom Hearts 3 special ending. And in true Kingdom Hearts fashion, we’re getting some more silly names for the upcoming Dark Road mobile game that will invoke some sort of mythological parallel.

Announced by way of their Twitter account this morning, beyond Eraqus and Xehanort, the prequel will also feature “Urd, Bragi, Vor and Hermod.” You can find all of their character designs below, but suffice to say we will see some of them get swept up in Xehanort’s rise to power, or oppose him with Eraqus. Some will wield the power of hearts, some will wield darkness: the cycle continues (or begins, really).

As a reminder, Dark Road will miss its original “spring” launch date due to the current global situation.