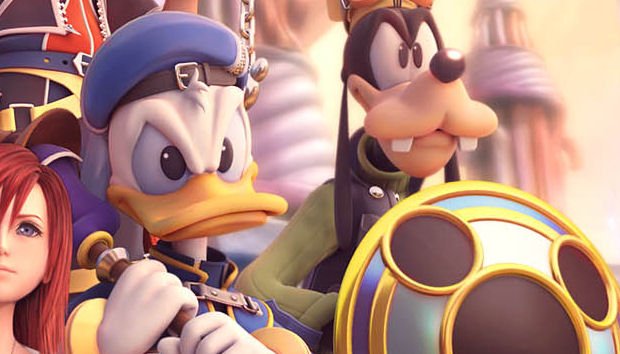 “The series won’t end in Kingdom Hearts 3, more like the conclusion of the Xehanort saga. It’s not the case that when Sora’s story is over another hero’s story will begin; Sora will be the hero until the end.”

Kingdom Hearts 3 is exciting, but I would advise against so much KH stuff. I already feel we have too many titles with all the portable spin-offs, especially as the series’ big draw has always been how special and full of discovery the games are. When you put out too many games, they feel less special, and with the story getting more and more convoluted (seriously, we’re calling it Xehanort Saga now?) I do think less is more.