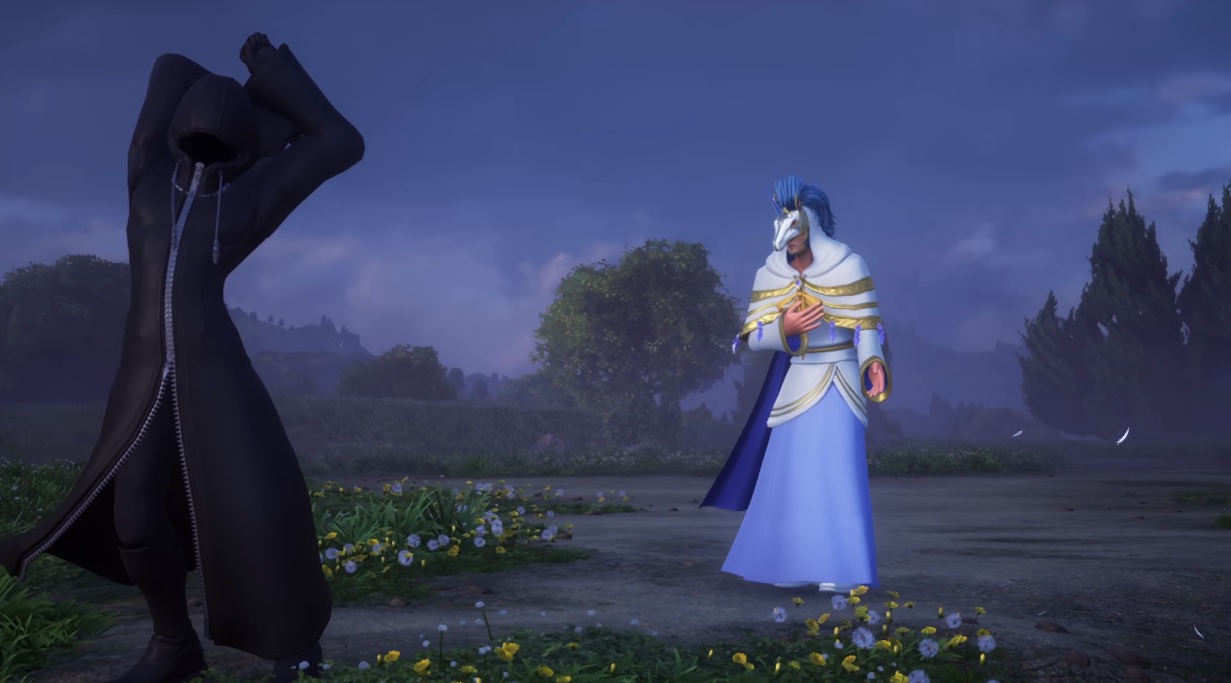 Since you’re no doubt confused, this PS4 release that’s set for a worldwide December debut will feature Kingdom Hearts 3D: Dream Drop Distance (the good game on 3DS no one played), as well as two brand new things — a film called Hearts χ Back Cover, and Kingdom Hearts 0.2 Birth by Sleep – A Fragmentary Passage, a playable game which follows Aqua after the prequel, Birth By Sleep. The latter two will utilize a lot of the same tech from Kingdom Hearts III, functioning as a preview of sorts.

Ok so you’re probably still confused, in which case you can read my short synopsis of the story at the end of this article.