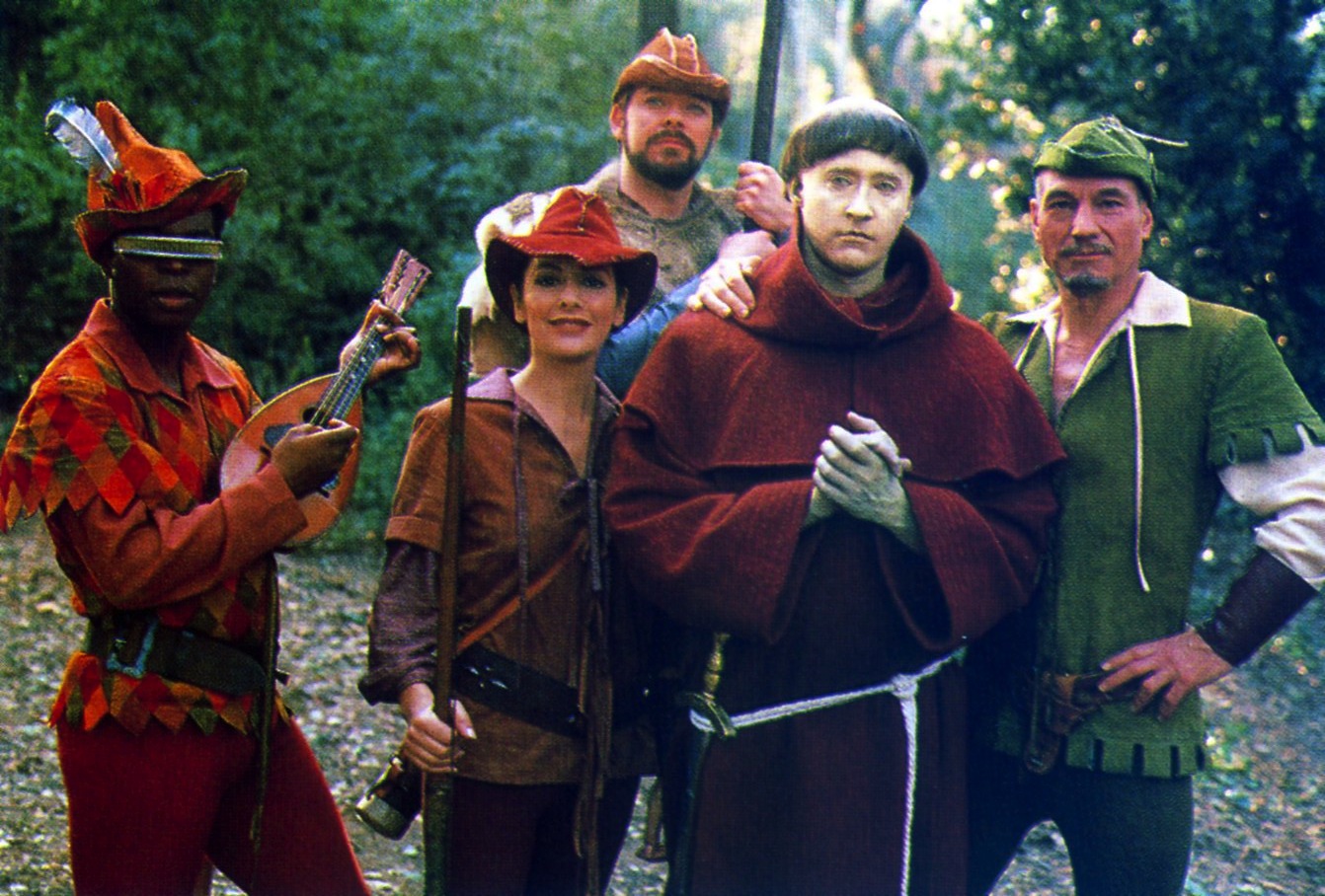 Medieval immersion at a discount

Sitting pretty in the #1 top-selling slot on Steam is the newly-released open-world action RPG Kingdom Come: Deliverance. As a new IP in an otherwise uncrowded Q1 release period, the game looks to be faring well in the user review department with a “mostly positive” rating on Steam. Being a Kickstarter-funded game, there’s no doubt some of the high expectations may not have been met, particularly for those who have been waiting since 2014.

One major gripe seems to be the save system, which requires earning enough in-game coins to buy a Saviour Schnapps to save your progress (you can eventually craft it via alchemy). With some early game bugs, the save system compounds the problem some more. Having said that, mods are already available if you don’t enjoy this particular “immersion” feature of the game.

If streams and reviews have piqued your interest, then we’ve rounded up all the current best deals for the game on the PC for your savings pleasure.

Update: DLGamer’s copy is back in stock as of writing whereas the GMG deal is now expired. We’ve added the PS4 digital copy above which has a small 10% off, for those who missed Prime pre-order and doesn’t have Best Buy GCU.

The easiest discount is probably at GMG, where if you plug in their current running site-wide coupon code FEB20 you’ll knock 20% off the list price of the game. Conversely, if you prefer GamesPlanet, Kingdom Come: Deliverance is one of the titles which qualifies for an additional £3 off when you pay with Amazon Pay. After currency conversion, this comes out to about $48.61, essentially a 20% discount as well. For those waiting for the DRM-free GOG version, this won’t be arriving until February 27 later this month.

In terms of cheapest ever price for the game, it has dipped to as low as $45 during pre-order phase, but given the game is now released and the general reaction is positive. We think the deeper discount ship has sailed. If you want a bigger price cut on the new IP, we’d suggest checking back in three to four months.

Given the game still has a number of bugs, it appears the release-day download is made extra hefty by an included day-one patch that clocks in at 25GB, so factor that into your download time as well if you’re planning to play later tonight.

Update: Shoutout to The Amazing Shenazin for the header image inspiration.