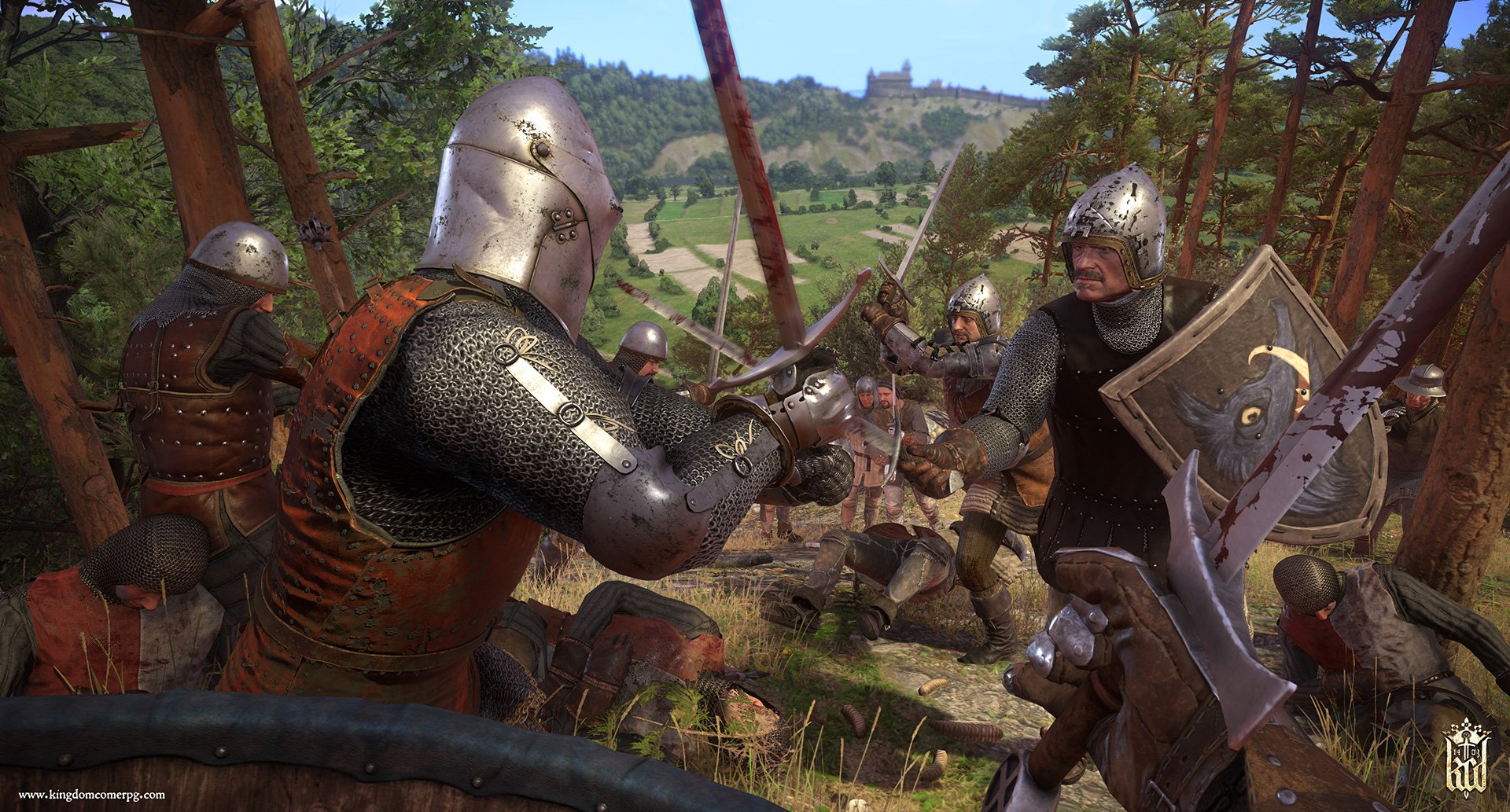 This week on PC, the Epic Games Store is giving out two free games: Kingdom Come: Deliverance, an unforgiving 15th-century open-world RPG, and Aztez, a beat-’em-up with a turn-based overworld.

Dan Roemer reviewed Kingdom Come for us back in 2018 and remarked that it “puts role-playing front and center in a fabulous way.” The combat can be troublesome, but it’s rewarding once it clicks, and there’s systems upon systems if you’re the type of player who prefers more simulation-oriented RPGs.

Next week’s free PC game, Faeria, is a deck-building strategy title. Just circle back on February 20.