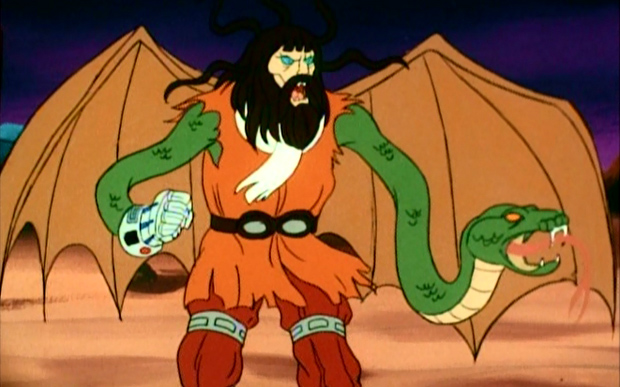 A response to recent controversies

“At its simplest, our policy is to protect our IP and to also respect the IP of others,” King wrote in an open letter about intellectual property that serves as the company’s response to criticism it has faced for trademarking the word “Candy” in the EU and attempting to do the same in the US, opposing Stoic and its Viking role-playing game The Banner Saga for using the word “Saga,” and allegedly cloning a web game five years ago.

The letter and its defenses are about what you’d expect based on prior statements made by King, however it did admit that publishing Pac-Avoid, the one accused of being a clone, was a mistake. “We have taken the game down from our site, and we apologize for having published it in the first place. Let me be clear: This unfortunate situation is an exception to the rule. King does not clone games, and we do not want anyone cloning our games.”

As for the trademarks, King says “We’re just trying to prevent others from creating games that unfairly capitalize on our success” which, trademark law being what it is and King’s specific trademarks being common words, means that King is unfairly hindering the success of Stoic.

“We’ve been the subject of no little scorn for our actions on this front, but the truth is that there is nothing very unusual about trademarking a common word for specific uses. Think of ‘Time,’ ‘Money,’ ‘Fortune,’ ‘Apple,’ and ‘Sun,’ to name a few.” Thing is, the game isn’t Candy. It’s Candy Crush Saga. And I think many of us realize how ridiculous a system it is. Even if what King has done is commonplace, you can’t blame us for not feeling sympathetic.

Our approach to IP [King]