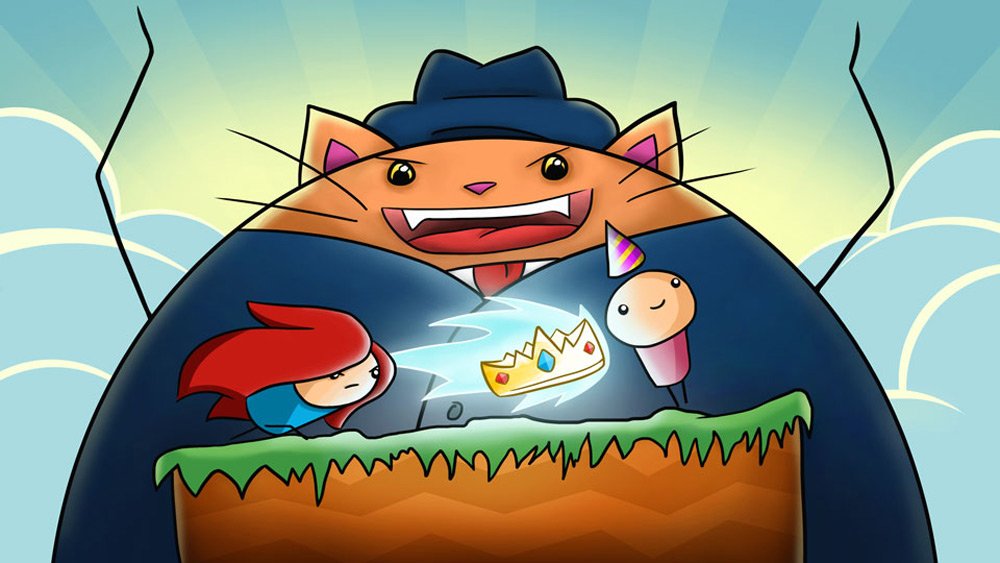 The best party games are the ones you’re able to pick-up quickly. It’s what makes Mario Party or Towerfall or WarioWare: Smooth Moves the go-to games for get-togethers with friends and drinking buddies. These are the types of games anyone can understand and can lead to hours of fun and competitiveness that run long into the night. In 2019, King of the Hat may join those titles as a must-play game for parties.

I almost missed it as I walked the floor at EGLX. With the crowds on Saturday, it was easy to overlook. But I was told I had to play it. So I made my way over and watched as a group of four laughed and battled in this extremely simple looking four-player brawler. The idea is simple: jump on your opponent’s hat to kill them in a Smash Bros.-like platform stage. Your hat is your lifeblood; if it gets smashed, you’re dead. You can throw your hat in different directions to avoid a smash and also to knock your opponents’ hat off. Those are the basics of the game, combining into a complete package that greatly rewards players who take significant risks.

It took me just a minute with the game, using knock-off GameCube controllers, to figure out what I needed to do. When I finally got three others to join me, I absolutely destroyed them through the first two-out-of-five wins before they got the hang of it. There was a handful of characters to choose from in the demo, but I went with a sentient washing machine, that can’t walk for shit, but can triple-jump and has a devastating drop. After those first two wins, the other players gave me a run for my money. That’s just how easy it is to pick this game up. A few rounds later, another player and I were tied up at four wins apiece, when I managed to crush her and seal my victory. 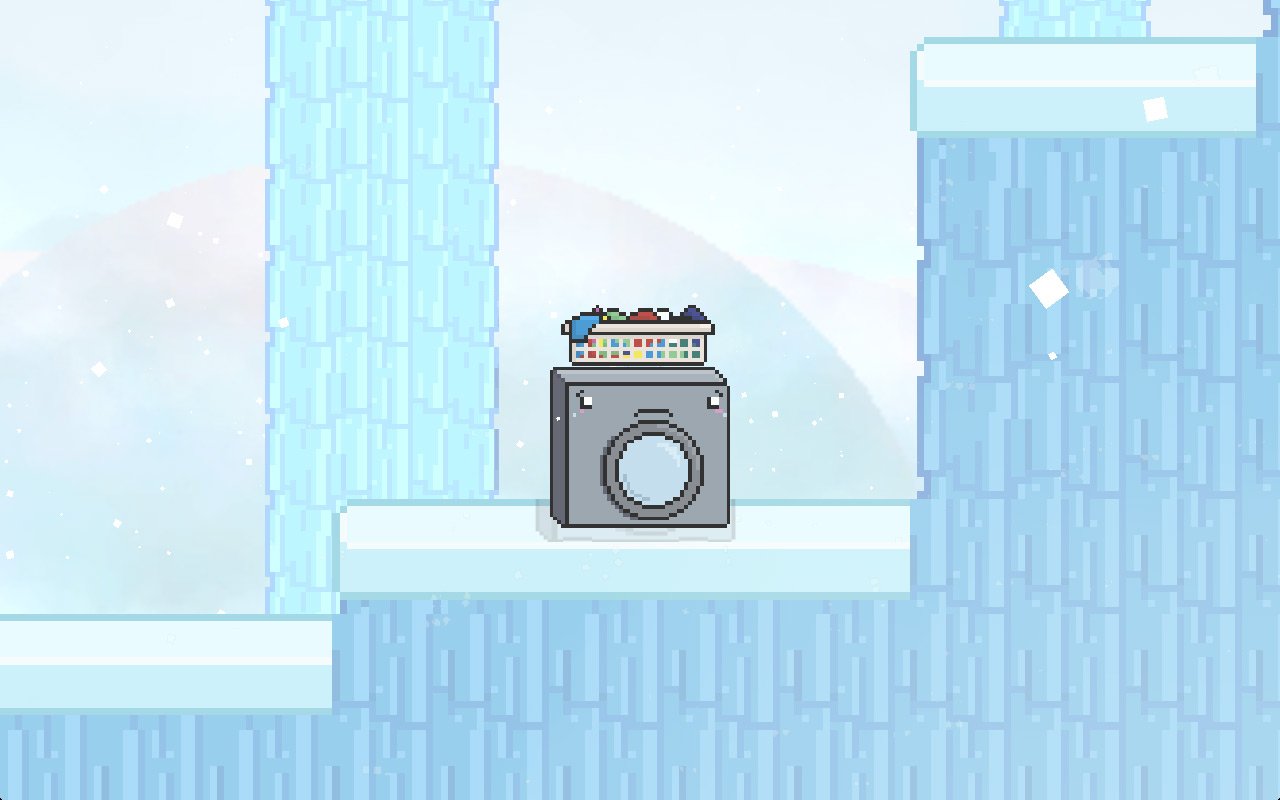 I had such a great time with the game I had to pull the developer aside for a quick interview. Socrates Sotos — yes, that is his real name — is one of three members of Hyroglyphik, though they’re thinking of changing their name to Visual Sandwich. Sotos, along with Chris Day and Benjamin Palevsky, started King of the Hat last year as part of a game jam.

“The idea wasn’t ‘We’re gonna make a game about hats.’ We started with a game jam, and the game jam was just jumping on the guy’s head to win,” Sotos explained. “We thought it was awesome and so genius. We played it at the jam and a lot of people were hyped about it. We came back to it a week later and thought ‘This game sucks.’ But there was something to it. Any person, gamer or non-gamer, could get the concept of jumping on somebody’s head.”

From that concept, Sotos and his co-developers made incremental changes to the initial idea, adding more simple elements to give the game its clever depth. One of the changes they tried was to make the hat fall off if you run too fast but it was met with a poor response.

“After that, we were like ‘What if you choose when your hat falls off?'” Sotos said. “That’s when we thought players could throw it or use it as an attack. People liked that better, but they didn’t understand why you’d want to throw your hat. We then thought you should throw your hat to knock your opponent’s off, so you can stomp it while also making sure they can’t easily crush yours, and that’s when we knew this was the game.”

The demo at the show was limited to just one mode, first-to-five contest, however, the final product will have a variety of modes, roughly 20 characters, as well as both local and online play. The game is being made in Unity using custom physics.

Hyroglyphik, or Visual Sandwich, or whatever they’re going to be called, is aiming to launch King of the Hat for PC and all consoles in February of next year. A closed beta is currently planned for this Fall.