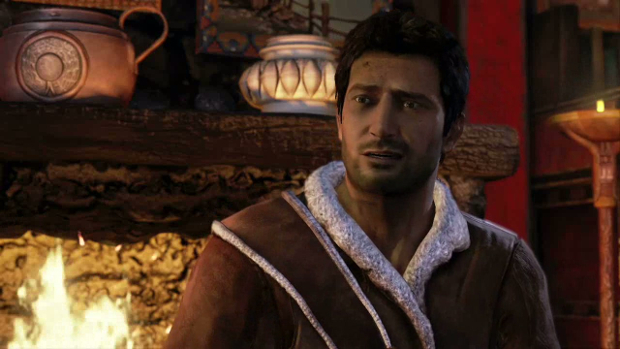 Kong was a videogame, right?

Not to say that Seth Gordon is a bad choice. I mean, he directed an episode of Community as well, so he can’t awful. He’s also done comedic films, including the recent Horrible Bosses and Identity Thief, which fits half of Uncharted‘s style. Directing a supposed summer action tentpole flick, though? It’s a weird choice.

You know who would be a perfect choice? Shane Black. Robert Downey Jr. as Nathan Drake. It would be Kiss Kiss Bang Bang 3 (KKBB2 being Iron Man 3).

Uncharted: Drake’s Fortune (movie) scriptwriter David Guggenheim is also writing Bad Boys 3. They’re making a Bad Boys 3, apparently! Anyway, never, ever, ever get your hopes up for a videogame movie.