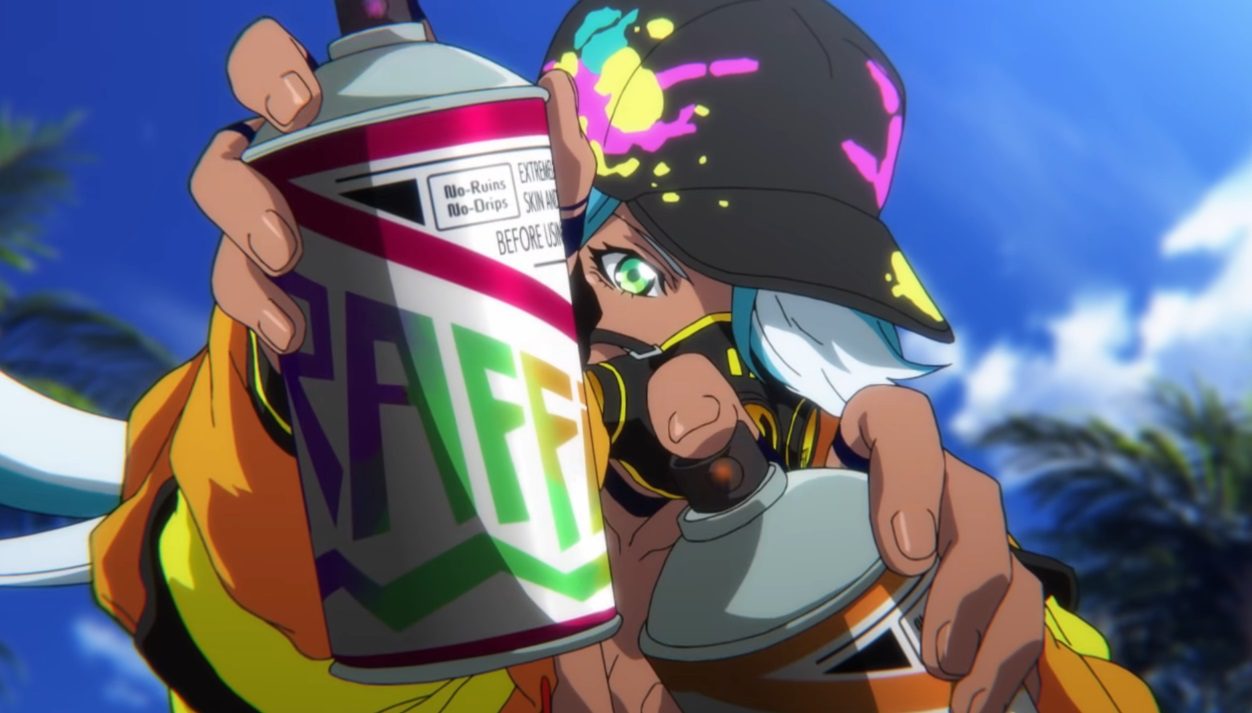 It’s been such a long time coming, but we are finally just over a week away from the launch of SNK’s newest entry to the KoF franchise, The King of Fighters XV — To help keep the flames of hype burning high, the developer released a slick anime short showcasing members of the game’s 39-strong roster.

The short — produced by veteran animator and Studio G-1 co-founder Masami Obari — opens with latter-day protagonist Shun’ei, the sexy Benimaru Nikaido, and the perpetually yawnsome Meitenkun facing down some terrifying, interdimensional presence. We are then treated to a montage of KoF superstars old and new — from the beloved Terry Bogard and embittered rivals Kyo and Iori, to the mysterious Dolores, the powerful clone Krohnen, and former boss character Antonov.

The short closes out with Shun’Ei squaring off against street-savvy newcomer Isla. What a wild lineup.

In all my years as a fighting game player, I’ve never seen SNK push as hard a marketing strategy as it has for KoF XV, with a hard-rocking soundtrack of original songs, a massive roster of characters, a feature-packed release, rollback netcode, and now this animated short. The long-time fighting game developer has always been notable, but has remained somewhat niche outside of its most dedicated global territories. It seems, with KoF XV, the company is truly looking to go mainstream. Given early impressions, it is certainly bringing a worthwhile competitor to an extremely fierce market.

The King of Fighters XV launches February 17 on PlayStation, PC, and Xbox platforms. You can check out our early impressions right here.