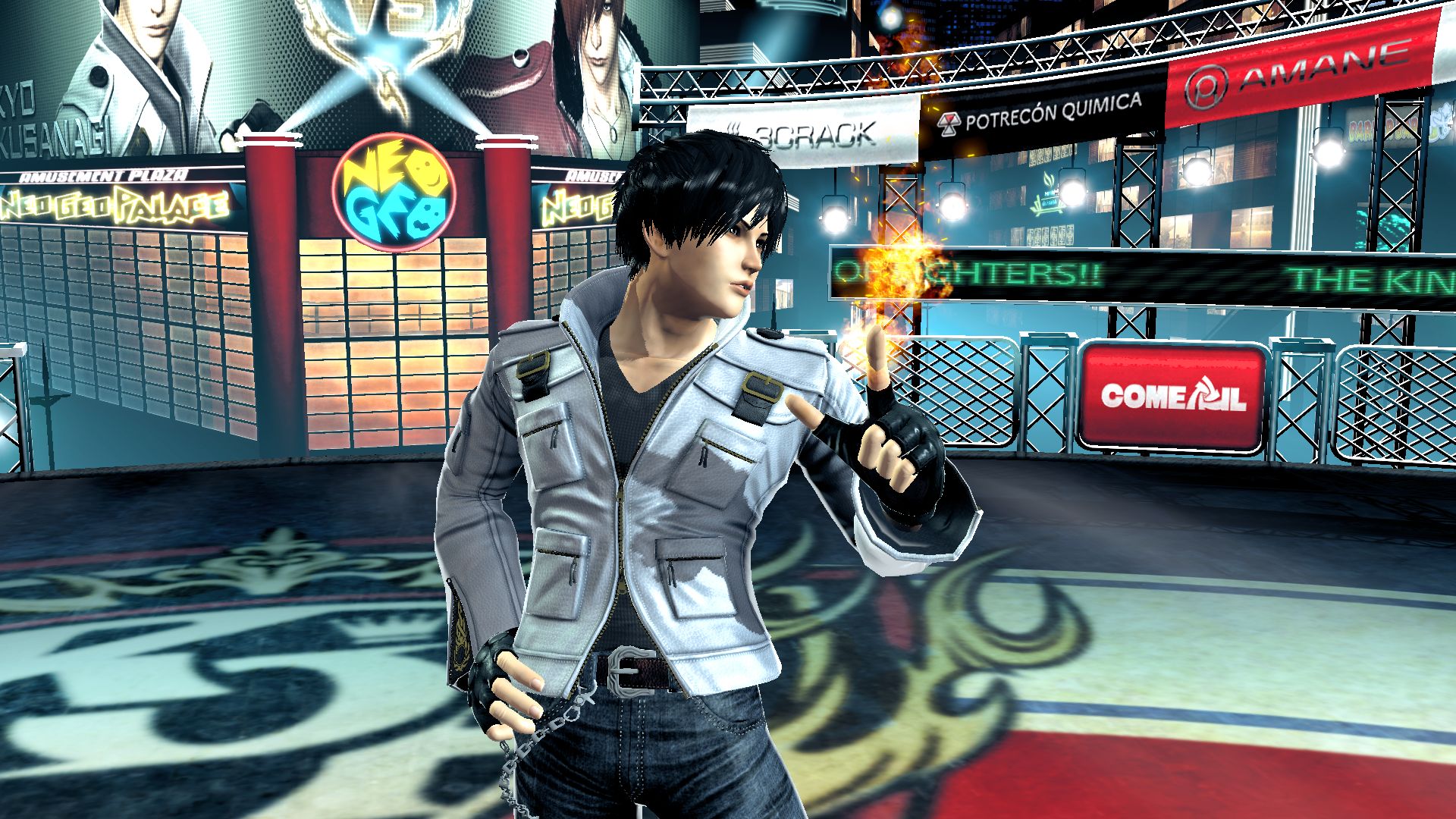 [Update: The game will be released in the Americas, South Korea, and Hong Kong on August 23.]

Atlus USA (or Sega) will be releasing the PlayStation 4-exclusive fighting game in the Americas sometime later this year, though no specific release date has been announced just yet.

In the meantime, SNK plans to release an enhanced version of The Last Blade 2 for both PlayStation 4 and PlayStation Vita. The classic Neo Geo fighter is currently slated to launch across North America on May 24 and in Japan the next day. No word on if or when it will be coming to Europe and Oceania.