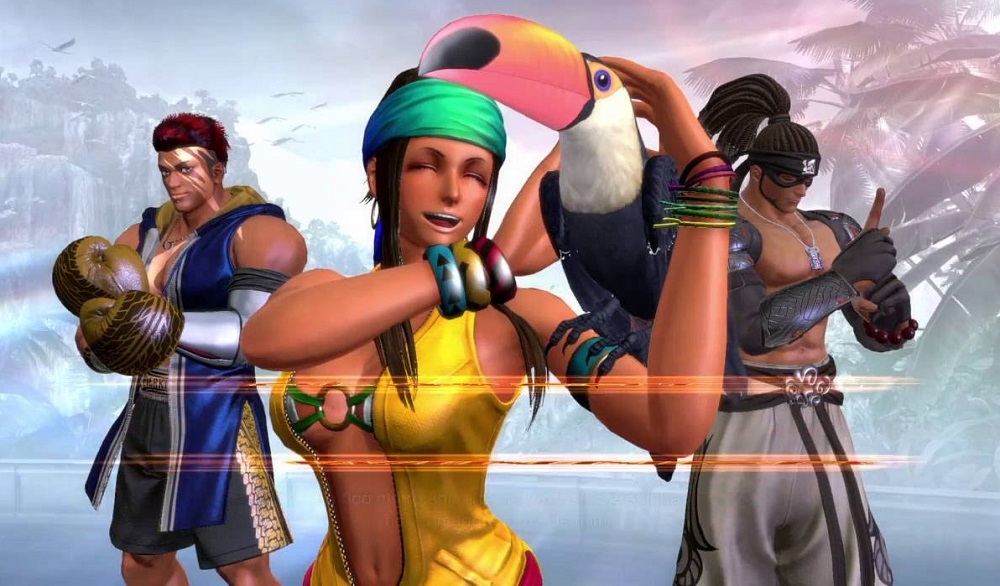 The King of Fighters XIV is a great game. I say that without bias as an SNK and KoF devotee. Unfortunately, like a lot of great punch-ups in recent years, it failed to set the scene alive, despite having its own dedicated community of players, who enjoy throwing down with Kyo, Zarina, Kim, Blue Mary, and chums.

Still, SNK are continuing to support the title, with news that there is a new update planned for release at the end of the year. No specific details have been given as to the patches contents, but SNK has stated that it will be mostly focused on balance changes for the team fighters’ huge roster.

SNK have also noted that they will continue to provide recognition and support of the KoF XIV tournament scene, both online and off. Organisers can give the publisher a heads-up via the application page of the SNK e-Sports Support Program website, where SNK will try to help out successful applicants with advertising and prizes.

King of Fighters XIV is available now on PS4 and PC.

KOF XIV will have another update at the end of December, 2018!
This version will focus on balance changes.#SNK #KOFXIV #KOF14 pic.twitter.com/N9uOa2wVxY