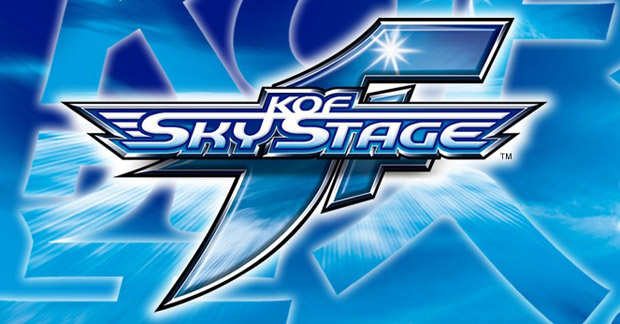 On its way to arcades this Winter is King of Fighters: Sky Stage, a new vertical shooter from SNK Playmore. The game features flying KOF characters, each with unique capabilit … wait, what?

Apparently announced at Microsoft’s Spring media briefing, this one flew entirely under my radar; ghastly pun not intended. Sky Stage was initially planned as an Xbox 360 title, and while there’s no new word on that yet, Andriasang reports today that the game will be playable in Taito’s booth at this year’s Amusement Machine Show in Japan. The event is open to the public on September 17th and 19th.

Again, what? We’ll keep you updated if there’s any word on a 360 release, be it Japan-only or otherwise. Until then, check out a couple of screnshots below and head over to the game’s official website for, among other things, a picture of Kyo circa KOF 2002 hanging in mid-air. Yeah.