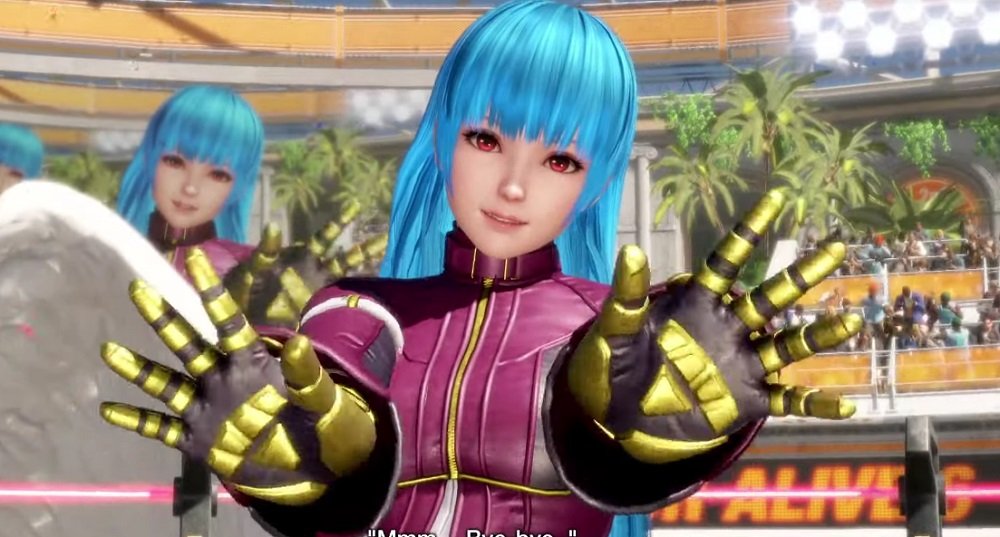 A new trailer dropped by Koei Tecmo has revealed two popular gals from SNK’s King of Fighters franchise are set to join the roster of Team Ninja’s Dead or Alive 6. The guest stars are fan-waving kunoichi Mai Shiranui and mischievous master of ice Kula Diamond.

This obviously isn’t Mai’s first journey into the world of DoA, as the Fatal Fury poster girl was also a paid DLC character in DoA 5. But given that both games are almost entirely the same anyway, this decision seems par for the course. Kula, however, is an all-new guest star, and will be bringing her cooler-than-cool fighting style to the DoA tournament for the first time.

Arriving with Mai and Kula will be a wardrobe of alternate outfits, including a nurse’s uniform, housemaid getup, sea-faring pirate gear, a sexy bunny costume and also a wedding dress, despite Kula being like, 14 or some shit. Mai and Kula will arrive in-game June 18 as part of DoA 6’s initial season pass.