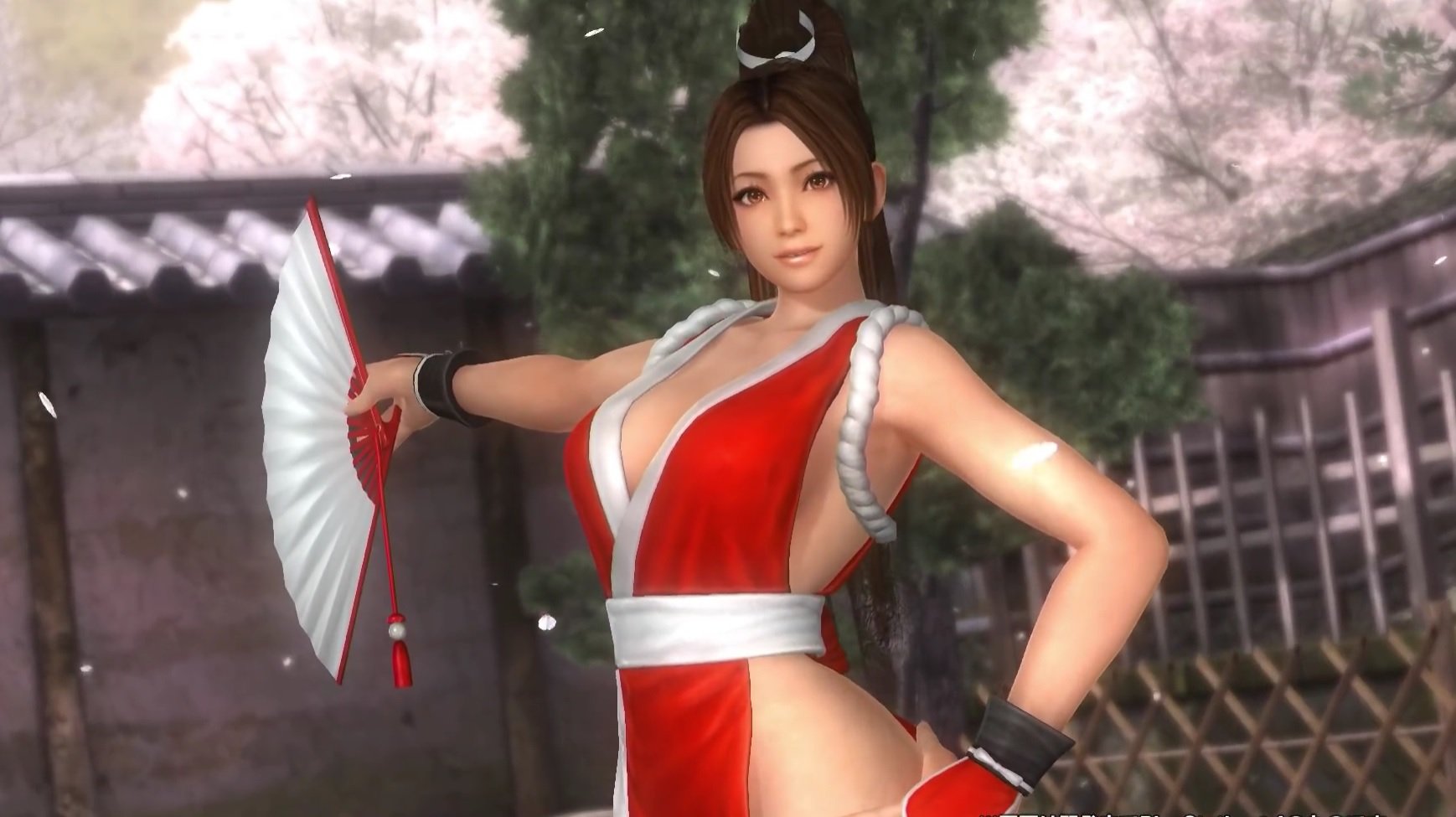 Koei Tecmo has teamed up with SNK to bring a bit of King of Fighters crossover to Dead or Alive 5.

As part of the annual Dead or Alive Festival this weekend in Tokyo, developer Team Ninja revealed plans to bring Fatal Fury and King of Fighters‘ Mai Shiranui to Dead or Alive 5 Last Round as a playable character. The “Knock-out Ninja” will be released sometime this September as paid DLC in tandem with costumes based on King of Fighters and Art of Fighting‘s Hinako Shijou, Yuri Sakazaki, and Kasumi Todoh.