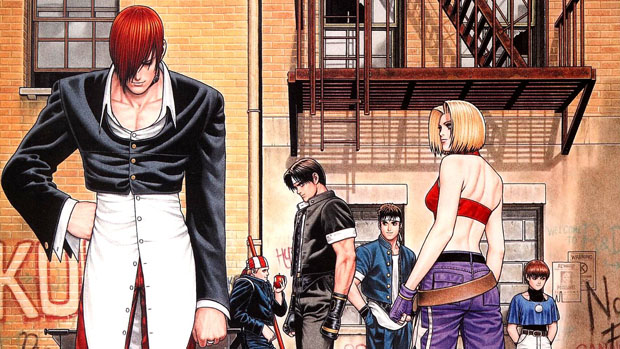 Joining the likes of Samurai Showdown 2, SNK Playmore has ported another one of its iconic fighting games,The King of Fighters ’97, to Android and iOS platforms.

Available for $3.99, the classic fighter features 35 iconic warriors duking it out in the final act of the Orochi saga. Two control options (advanced and extra mode) are available for different levels of touch-screen fidelity as well as one touch control for pulling off easy super attacks.

Competitive multiplayer is also supported, but unfortunately is relegated to local bluetooth play since online connectivity is not supported. The King of Fighters ’97 is available now on both the Apple App Store and Google Play.