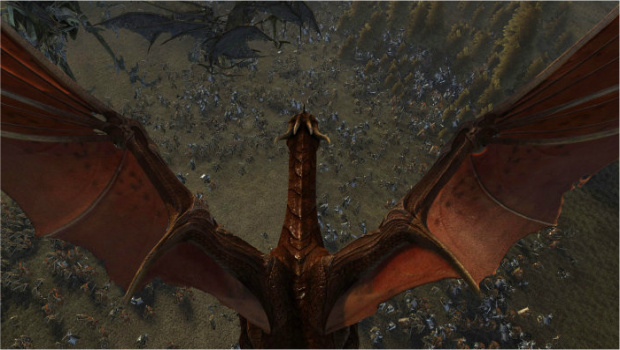 I got rather caught up in the Arthurian legend when I was a mite, enough so that when I played King Arthur – The Roleplaying Wargame I was rather charmed by it. The real time battles were fun, the choose your own adventure style quests were a delight to play and the morality and magic systems were an interesting addition. So I’m rather looking forward to King Arthur II, which launched for PC today.

King Arthur is now “The Maimed King” and must cure his affliction while trying to hold his land together during these dark times. As in the previous game there will be plenty of large battles, even more spells and abilities and your forces will face many ferocious mythical monsters. You will also be able to forge your own magical armaments to aid your heroes in battle. Something else to add to my Steam wishlist.