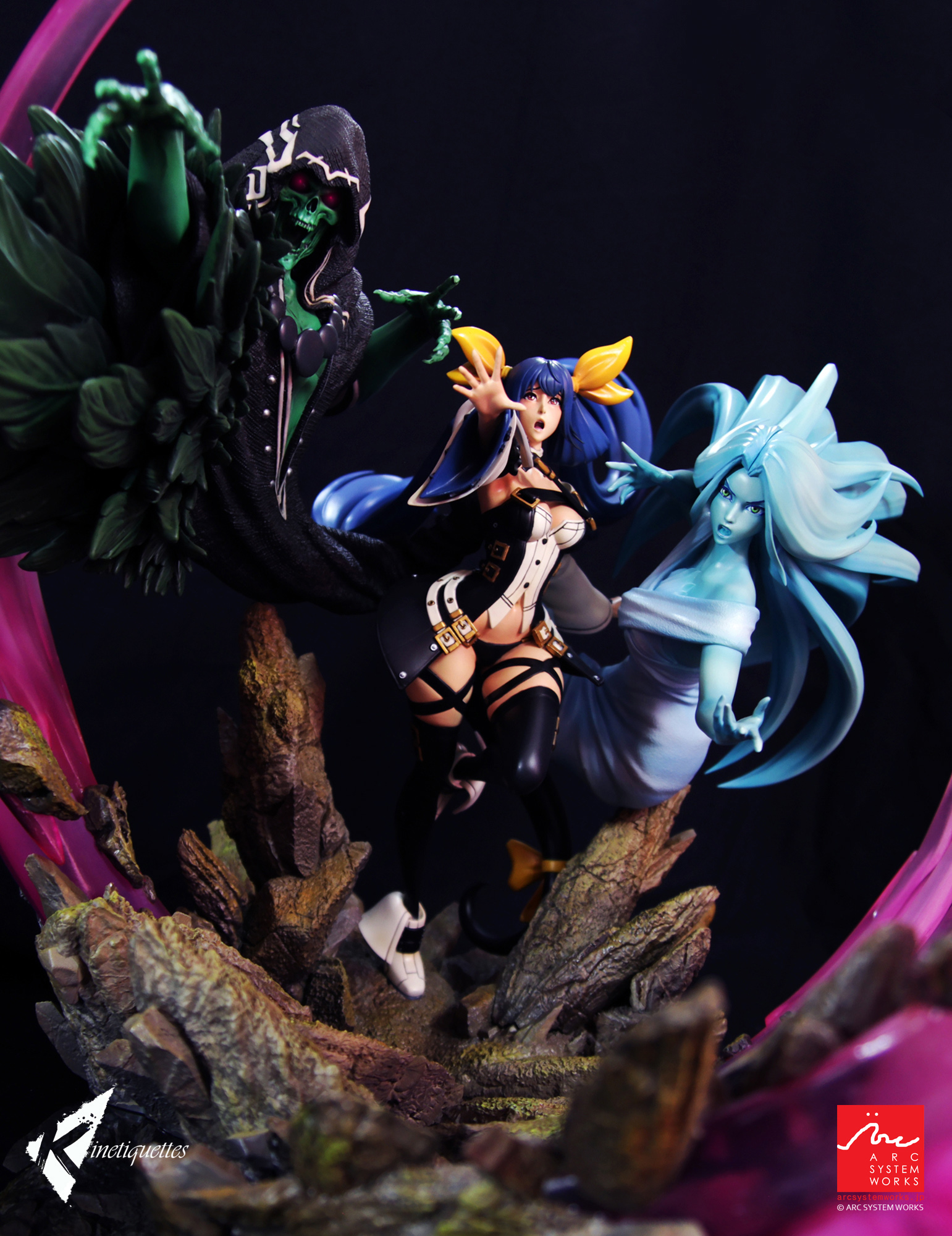 Kinetiquettes has made a pretty solid name for themselves since they burst onto the scene several years ago. For the most part, they have focused on Capcom characters for their releases, specifically the shoto characters from Street Fighter and they’ve made some pretty well-known fans. Anybody who watches James Chen and Ultradavid might be able to spot a few of their figures in the background of their room, especially during the Tuesday show.

Kinetiquettes did branch off and released a Devil May Cry diorama as well as special release featuring Daigo “the Beast” Umehara but now they have broken free from their previous works and their next figure release is going to be Dizzy from Guilty Gear X! 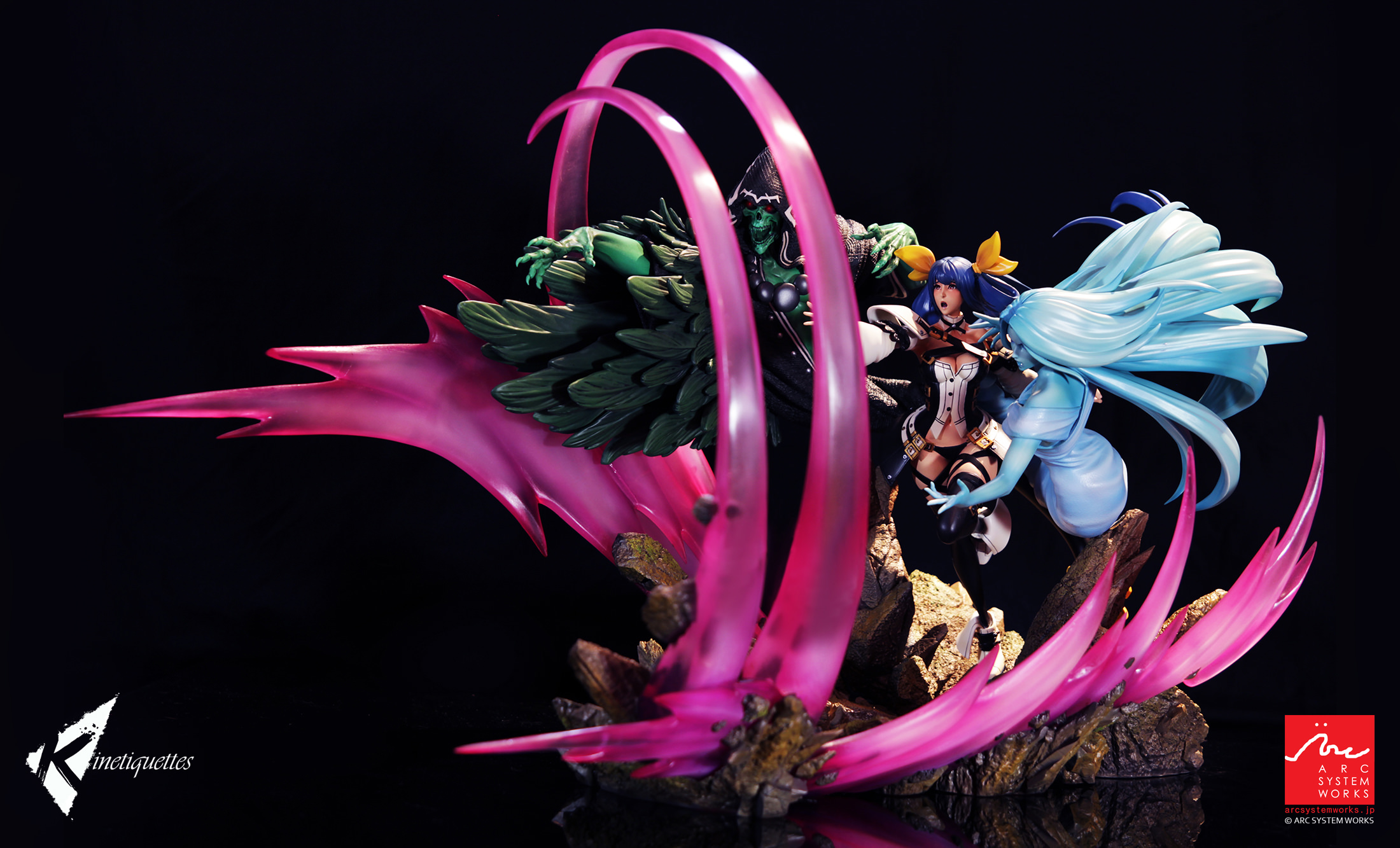 Like many of their works, the level of detail on these figures is a cut above most figures, primarily because these are limited resin figure releases as opposed to the mass-produced PVC ones you normally see, but that extra quality and detail comes at a cost… literally! 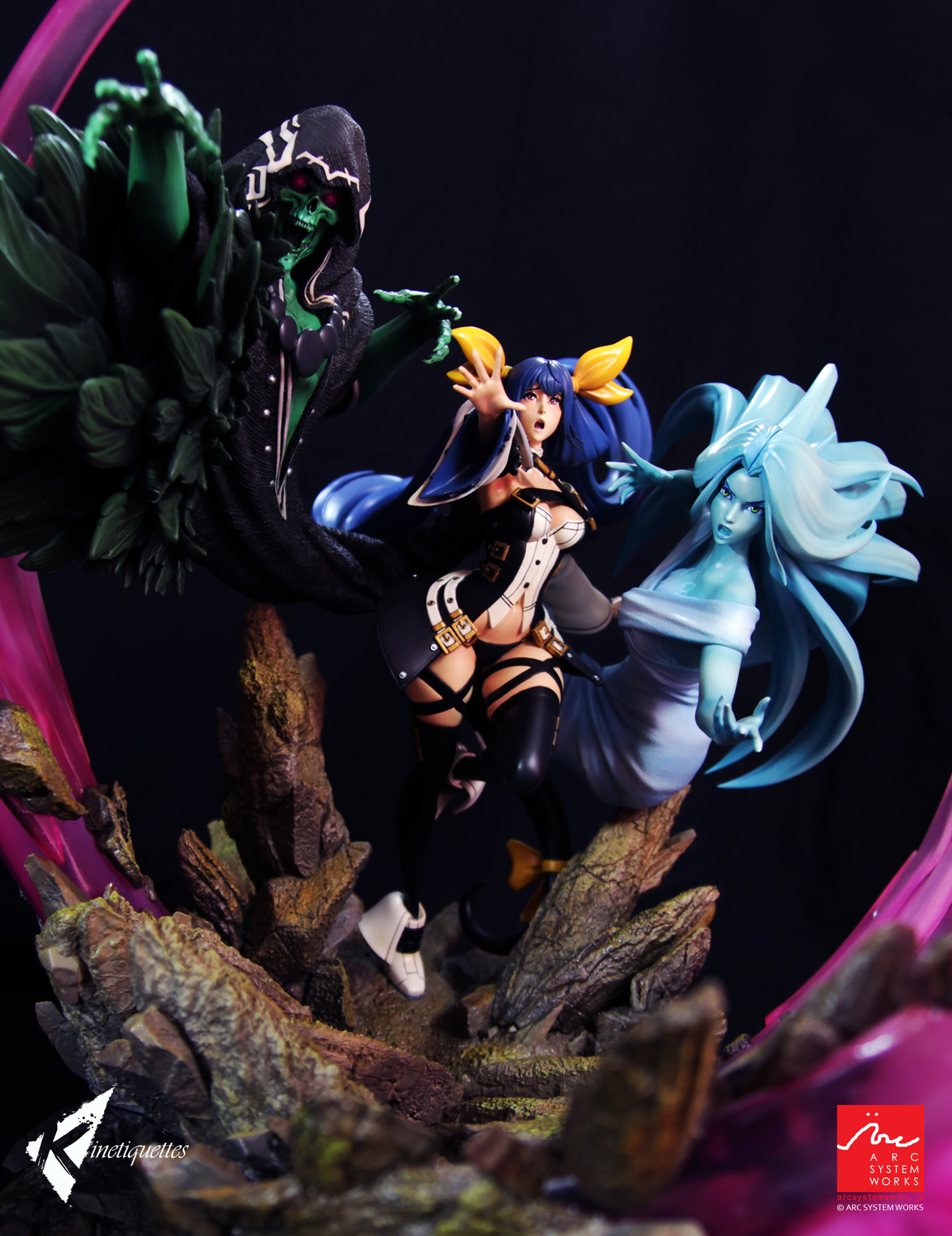 This figure of Dizzy will set potential buyers back a wallet-smacking $650 and will be released in Q1 2019. You can pay for her in installments on their website but either way, she will definitely leave a mark on your bank balance. 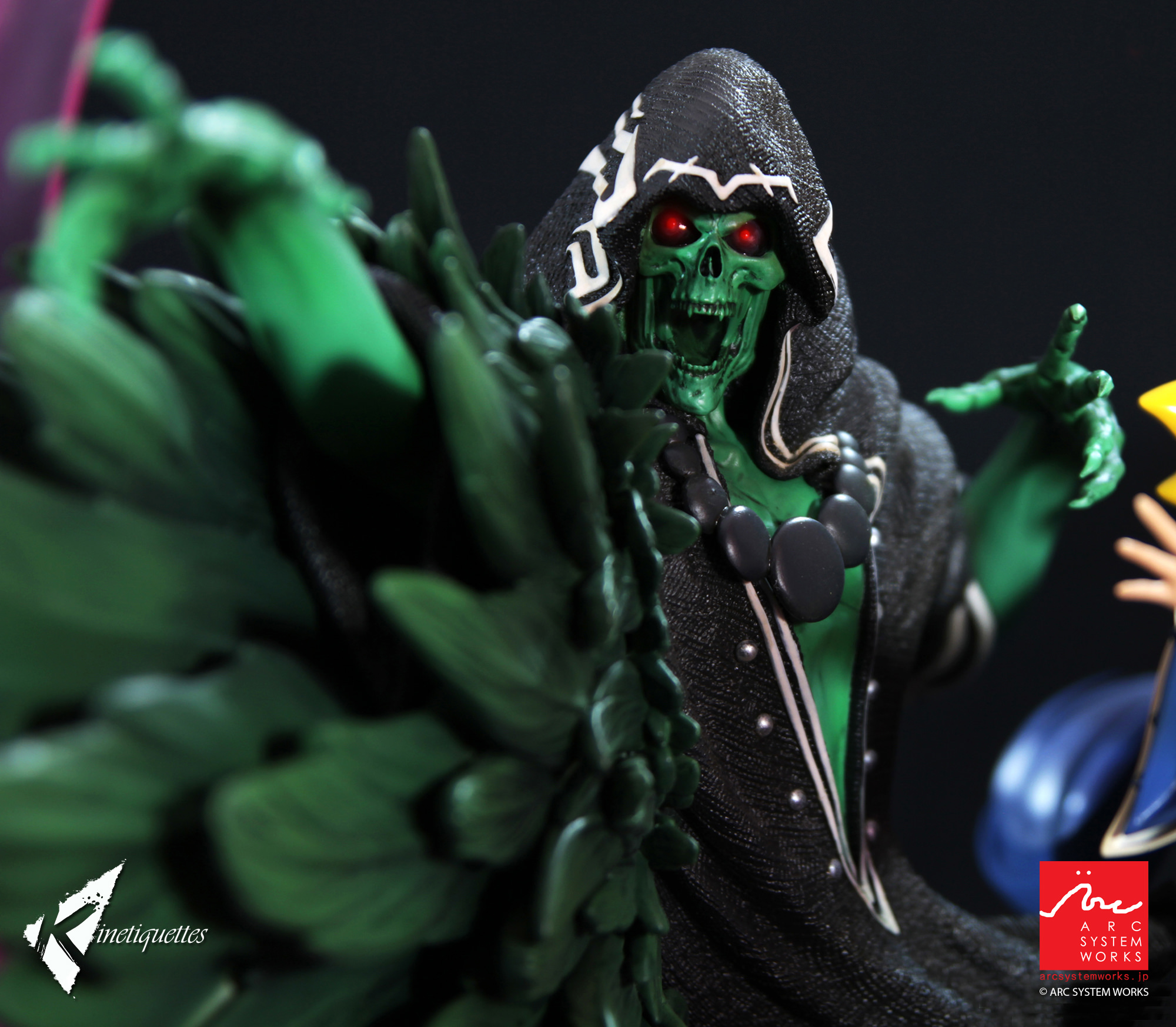 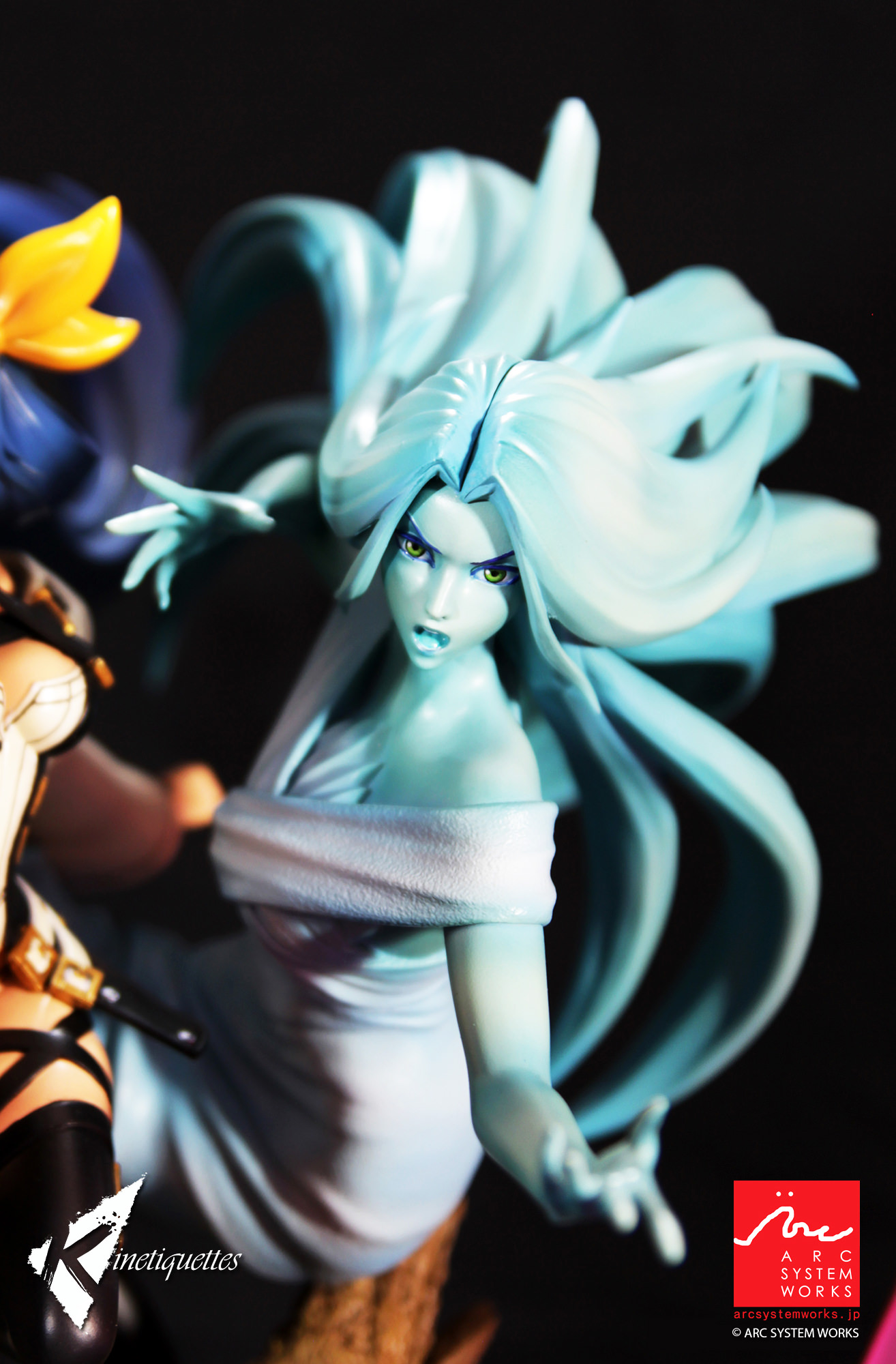 Still, if you’re willing to take the plunge, Kinetiquettes is taking orders on their website now. For me, this is probably a stretch too far. But if there was a Jam figure…