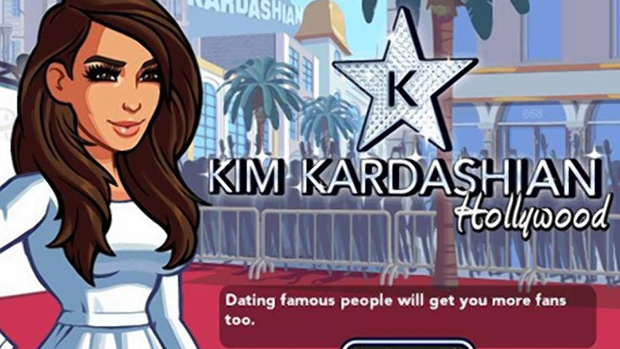 Kim Kardashian: Hollywood, the Glu Mobile game based on their previous Stardom Hollywood and rebranded with noted famous person Kim Kardashian West, is set to make $200 million in revenue by the end of this year. As an always-has-been, always-will-be poor, I am weeping softly.

According to TMZ, Kardashian’s cut is 45% of net profits, putting her on pace for $85 milllion, which is more than she made in all of her business ventures last year combined ($28 million).

Why ‘Kim Kardashian: Hollywood’ Is A $200 Million Hit App [Forbes]