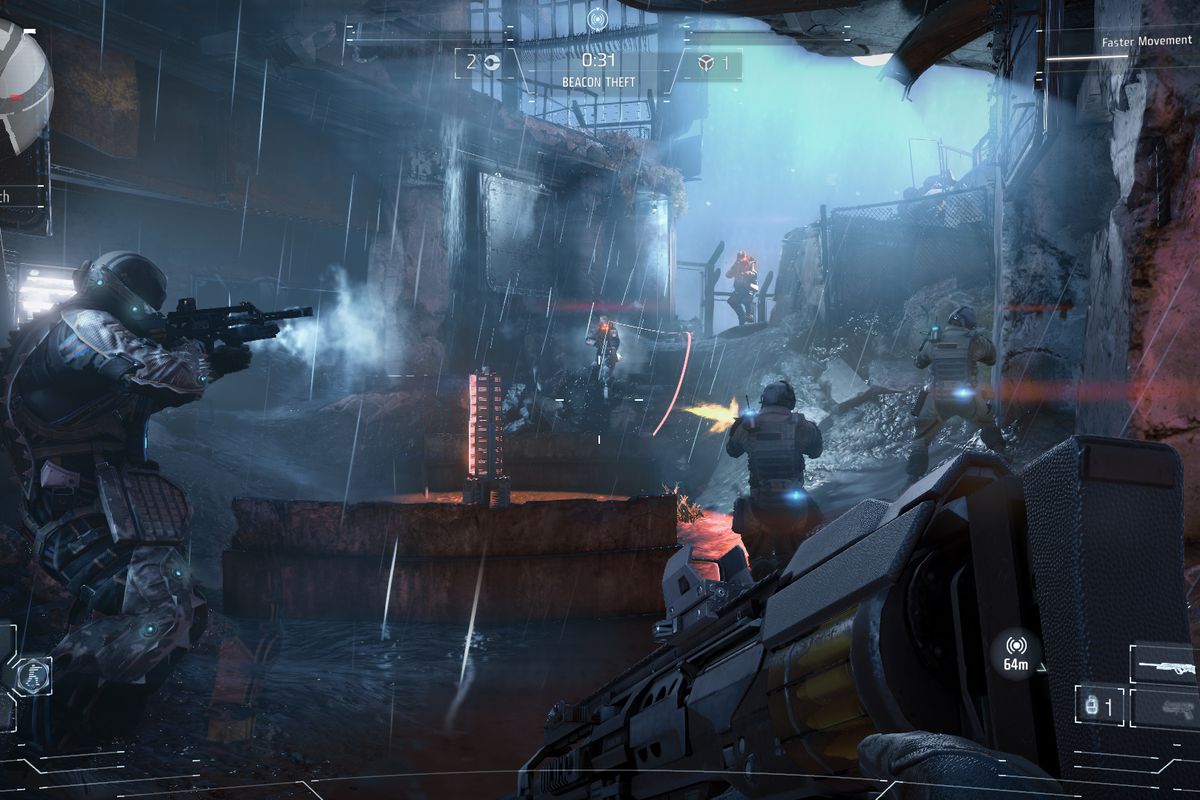 We haven’t heard from this series since 2013-ish

It’s been a while since we’ve heard from Killzone. Now, thanks to a slight change on Sony’s end, it seems like it’s going to be a bit longer.

Folks who tried to visit Killzone’s official site this past week were greeted with a new message straight from developer Guerilla Games, which noted that the site is now dead; and will instead direct visitors to PlayStation.com.

The official website for the KILLZONE franchise has retired. Going forward, visitors to Killzone.com will be directed to PlayStation.com.

While this change doesn’t affect the online multiplayer modes, player statistics or ranking data for KILLZONE MERCENARY and KILLZONE SHADOW FALL, it is now no longer possible to create or manage clans in KILLZONE SHADOW FALL. We apologize for this inconvenience.

Thank you to Killzone.com’s many fans and visitors throughout the years for their enthusiasm and support.

It looks like Guerrilla Games, which is owned by SIE Worldwide Studios, has moved on, or has been ordered to move on. The developer is now hard at work with the smash-hit Horizon series, and is still working on the sequel: slated this year for PS4 and PS5.

Naturally, just as 343 picked up the mantle of Halo from Bungie, Sony could stick any studio it wants with a Killzone revival. They still own the IP after all.