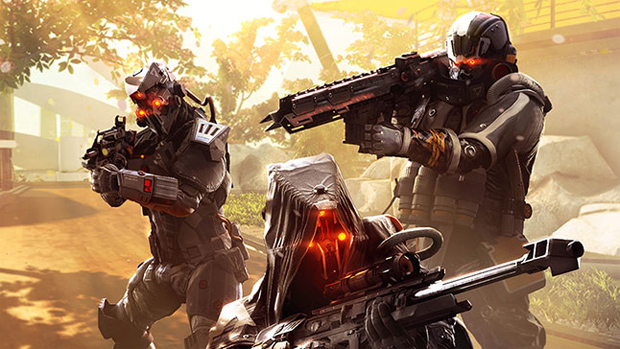 Patch 1.09 can be downloaded now

The update that introduces Guerrilla Games’ early work in supporting clans in Killzone: Shadow Fall is available for download as of today. Players can now display their tags as part of their name in-game and invite clan members to a party, among other things.

Another new feature is the option to lock the framerate in at 30 frames per second in the campaign mode for people who want consistency, and extra save points have been added to the single-player. Lastly, the range-increasing flashlight exploit for the VC30 has been addressed.