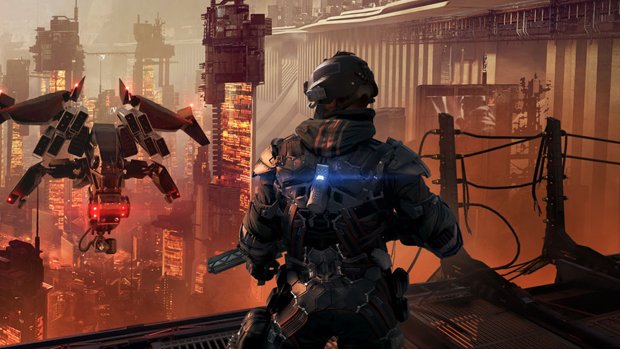 Killzone: Shadow Fall is locked, loaded, and ready to unleash a torrent of next-generation gunfire on PlayStation 4 later this week. With just a few days remaining until the opening volleys echo across the world, Sony has unveiled a pair of new videos to build anticipation for its exclusive first-person shooter.

It’s clear developer Guerrilla Games aims to take its marquee franchise to new heights with Shadow Fall, as the series veers into new territory with an increased focus on storytelling, new tactics and gameplay hooks, and, of course, the stunning visual wizardry.