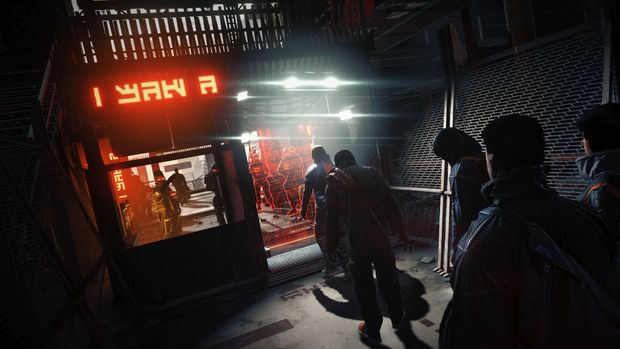 Helghan you believe it?

Killzone: Shadow Fall was the one big old “next gen” carnival Sony had to stick to its PlayStation 4 and it seems that time in the uncontested limelight proved positive for the underdog series.

The PlayStation 4 sold 4.2 million consoles in 2013. It seems half of those owners also bought Shadow Fall, which boasts 2.1 million global sales as of January 15, 2014. This includes physical copies and digital — I’d like to see what the percentage breakdown there is.

Worldwide software sales were at about 10 million since launch earlier this month, so the new Killzone boasts an impressive chunk of that. It certainly has to be the best the series has performed thus far. It will be mildly interesting to see if the next big thing, Infamous: Second Son, continues the trend.