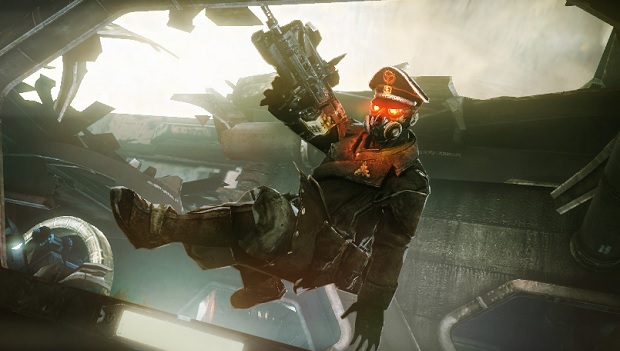 A new patch for Killzone: Mercenary is coming in a few weeks. The patch will reduce the size of the previous patches so more patches can come along and patch the patches with more patches. Patches.

After releasing a pair of rather hefty updates alongside its portable first-person shooter earlier this autumn, Guerrilla Cambridge will provide PlayStation Vita owners with tiny memory cards some reprieve (at least momentarily) with a third update designed to free up around 800MB of space occupied by its predecessors.

Three additional updates will arrive next year, the first of which is scheduled to drop sometime in January with matchmaking and connectivity fixes. A considerably larger one will arrive with two free multiplayer maps and offline Botzone for the Mercenary and Guerilla Warfare modes. The final update includes “continued refinements” and PS Vita TV support. So much for freeing up all that memory card space.