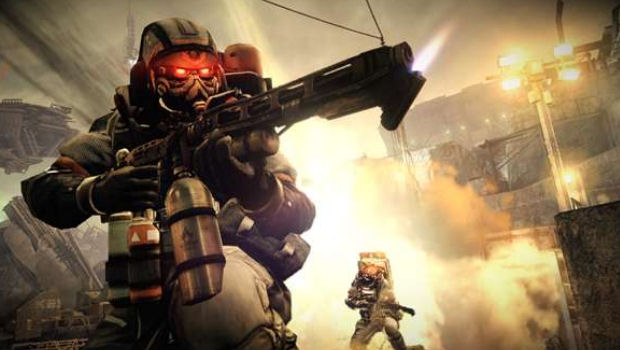 Sony has announced that Killzone 3 is getting a single-player demo on February 9 … if you have a PlayStation Plus subscription. The rest of you can pick it up a little later on February 16.

I’ve decided to drop the subtlety (mostly because my PSN account reveals all) and admit I’ve been playing Killzone 3 for the past week. I can’t give you any review clues yet, but let’s just say that based on preview gameplay, this game is the MOTHER EFFING TITS.

That is all, folks!