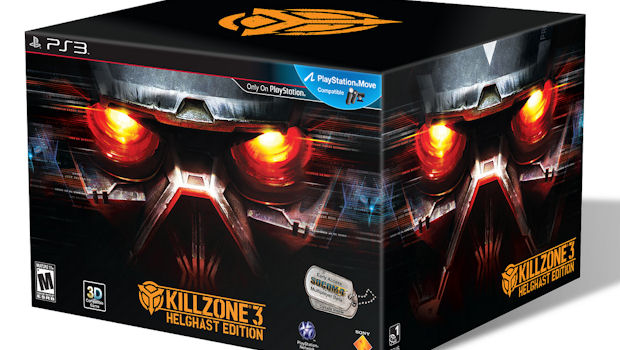 For some reason, Sony thinks that Killzone 3 fans love PS3-exclusive shooters. We don’t know where they got that wacky notion, but they’re certainly banking on it, since Killzone 3 will come packaged with early access to SOCOM 4.

Specially marked copies of Killzone 3 (the ones with SOCOM dog tags) will include a code for SOCOM 4‘s multiplayer beta. Seems like a pretty fair deal, and one that’ll surely prove tempting for SOCOM fans.

Hell’s own rabid whorehounds couldn’t keep me away from Killzone 3, so I don’t need any extra incentive. However, I’ll take me a beta code as well, just for the fun of it. Cheers, Sony!