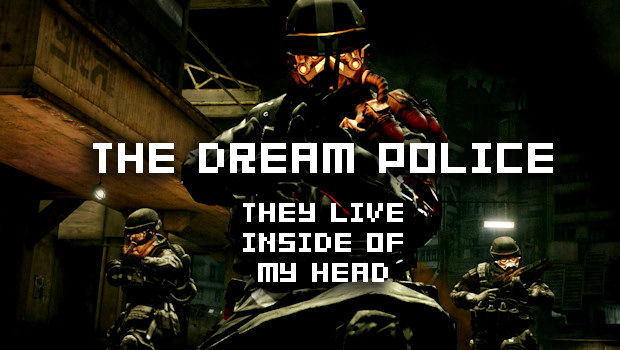 Japan may not be known for its love of first-person-shooters, but it seems that PS3 exclusive Killzone 2 is helping our friends in the East to buck cultural stereotypes. According to reports, Guerrilla’s excellent sequel has sold 20,000 copies in its first day. Not bad for such a Western game.

The last PS3 exclusive FPS, Resistance 2, sold 33,000 in its opening week, so it would seem that KZ2 is almost certain to surpass Sony’s last big shooter. While this is a very respectable situation for Killzone 2, Capcom’s Monster Hunter for the Wii managed to put it to shame, bringing 92,000 sales to the table on the same day. Still, it’s Monster Hunter, it’s the Wii and it’s Japan. I doubt Sony’s surprised.

It’s been a good week for the PS3 in its homeland. Around 60,000 consoles were sold, due in no small part to the Blu-ray release of Advent Children and its precious Final Fantasy XIII demo. The numbers are showing that the PS3 has become Japan’s biggest selling console in 2009 thus far. It only took a number of years for the hits to roll in!