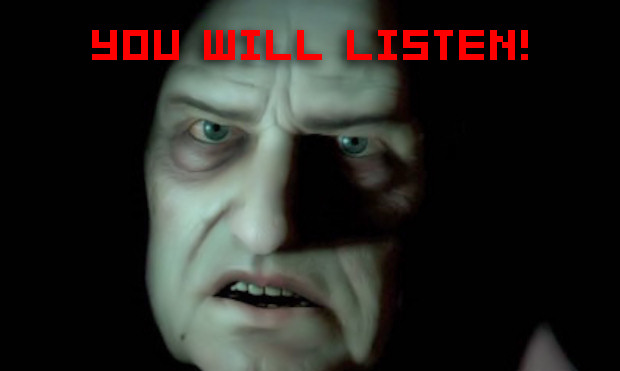 Yesterday we told you that Guerrilla had pledged to resolve the issue of the Killzone 2 intro movie not skipping until the Guerrilla Games logo had appeared, a rather annoying issue that forces precious seconds between me and my Air Support badge. Despite being informed by Guerrilla’s Killzone Twitter account that QA was looking into a fix, producer Sebastian Downie has told us this is not happening.

“It’s not a bug,” explains Downey. “It was a requirement by Sony that we extend it. Not a bug and won’t be fixed/changed.”

Well, that sucks. Seb’s swift reply confirms what I was originally told, that Guerrilla was in violation of a Sony decree that the developer logo needs to be forced upon players before they can play the game. However, the reply I originally received on this issue led me to believe this was being resolved in some way. Apparently not.

It’s only a minor issue, really, but it’s still really quite irritating, especially when I just want to quickly get into a game and have Sean Pertwee bark orders at me. Still, looks like we’re going to have to live with it.