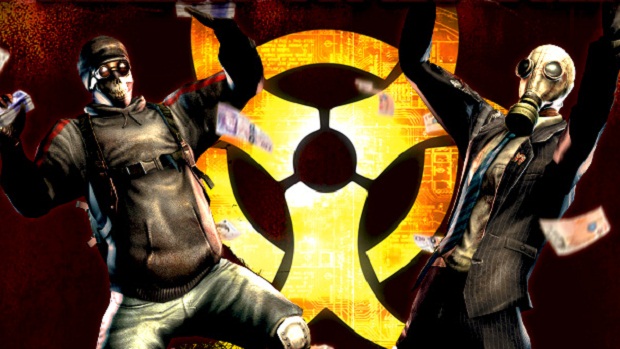 Developers Tripwire Interactive and Trendy Entertainment must be having a happy Valentine’s Day as they’ve both announced that their respective games, Killing Floor and Dungeon Defenders, have hit the 1 million download mark. Whilst both games have been out for differing lengths, it’s still a great achievement, showing that providing players with a low price point and a long-term extra content plan can work.

Tripwire revealed that Killing Floor has sold 1.1 million copies which translates to 440 million Zeds dispatched at a rate of 20,000 an hour! To celebrate, Killing Floor has had it’s price slashed by 85% so if you’ve been missing out on its 6 player co-op fun, then there’s no excuse.

Dungeon Defenders was only released in October of last year but the game has now reached the 1 million download mark across all formats. As a thank you to players, you can now download the Valentine’s Day update on Steam for free for a limited time. It’s great to see Dungeon Defenders still being updated with more free content. I wonder if I can tempt Gemsi, Gandy and Maurice into playing a few rounds tonight?