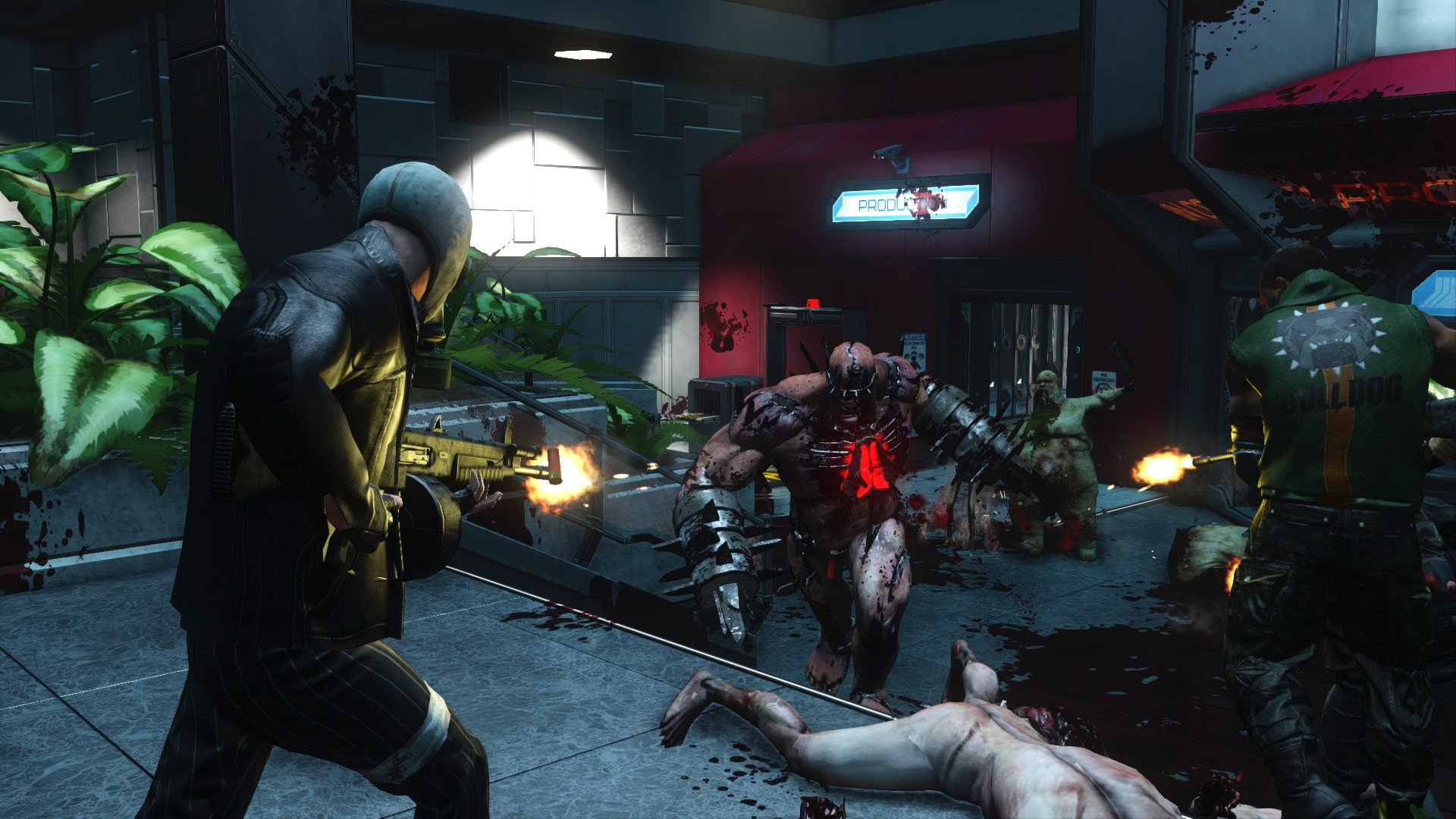 Codes are over at GameSpot

If you’ve been reading me gush about Killing Floor 2 for the last year but don’t own a PC, you might be in luck. A closed beta for the PlayStation 4 is available starting today and ending tomorrow.

The beta is a pared-down version of the main game, with only three maps (Burning Paris, Biotic Labs, and Evacuation Point) available for the moment. Aside from that, there are fourteen characters, both the survival and versus modes, and nine player classes to choose from.

If you want to be part of the beta, there’s a form over on GameSpot that you have to fill out. You’ll also have to follow them on Twitter, Facebook, or YouTube. After that, you immediately get the code for either NA or EU depending on your preference. Just make sure you fill out the right region, or you’ll get an invalid code!

I’ve played a few matches already to get a feel for the console version and compare it to the game I’ve already poured almost 400 hours into. It mostly runs at a solid 60 FPS until things get hectic, and the control scheme is more comfortable than I was expecting. Since this is one of the titles that’s supposed to benefit from the PS4 Pro, I’m curious to see how that looks on my TV (there’s footage here).

As chaotic and tense as Killing Floor 2 can get on Hell on Earth difficulty, I’ll probably still be sticking with the PC version (plus stats and levels don’t carry over), but it seems like a solid port for those who prefer PS4. I’m still wondering if we’ll see Sony-exclusive characters or weapons; blasting Zeds as Uncharted‘s Drake would be a good time.