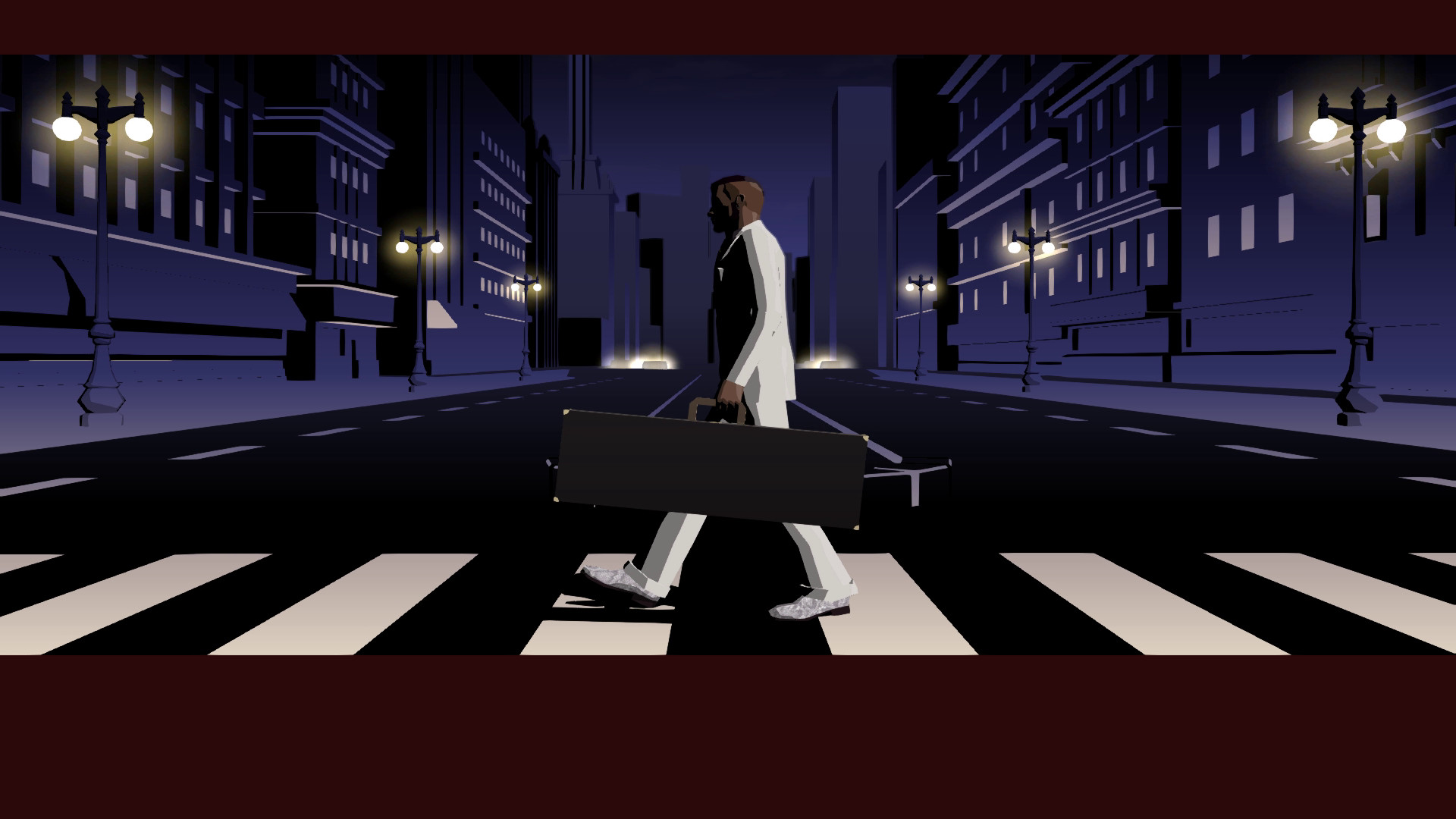 ‘It was never in development’

Killer7 should probably be on more platforms at this point. Okay, it definitely should.

After living comfortable on just the GameCube and PS2 for over a decade, Grasshopper Manufacture/Engine Software and NIS America got together to make Killer7 happen on PC: which is one of the most accessible platforms you can dream of.

But their work isn’t over, as they need to add a few more modern ports into that mix. Based on a recent LinkedIn listing that dream was on its way to becoming a reality, but now that hope seems to be dead according to a new statement from port studio Engine Software.

Speaking to Nintendo Life, the Switch port was “never in development” according to Engine Software rep Ruud van de Moosdijk. They state that “the decision was made not to work on a Switch version,” and that the LinkedIn listing “should have been changed,” and was created erroneously.

Engine Software says that the Switch port “has not come up in conversation” actually, as Suda51 is “quite busy at the moment.” The studio says to “never say never,” but given that it took 13 years to get a lone PC port, it might be a while before we see more Grasshopper games on more platforms.