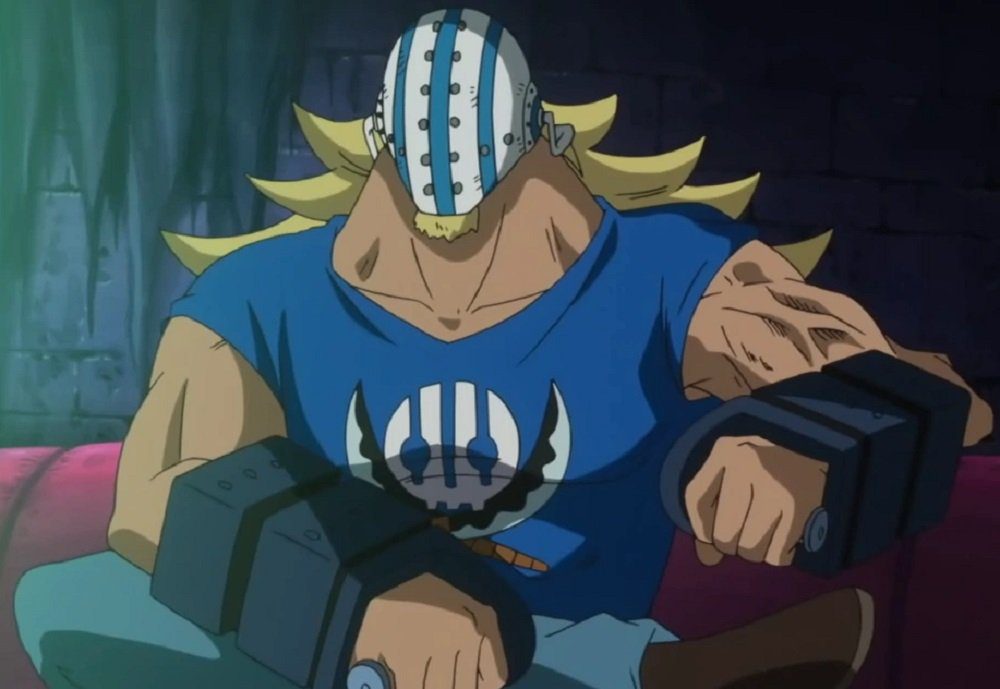 Not content with already having a huge roster of scurvy dawgs, Bandai Namco has announced another new DLC character, who is headed to its brawler RPG One Piece: Pirate Warriors 4.

As revealed in the latest issue of Weekly Jump, masked muscleman Killer will be one of a trinity of characters arriving in-game as part of Pirate Warriors 4‘s second character pass. In the One Piece universe, Killer is a pirate of the South Blue, as well as one of the 12 feared members that make up “The Worst Generation.” 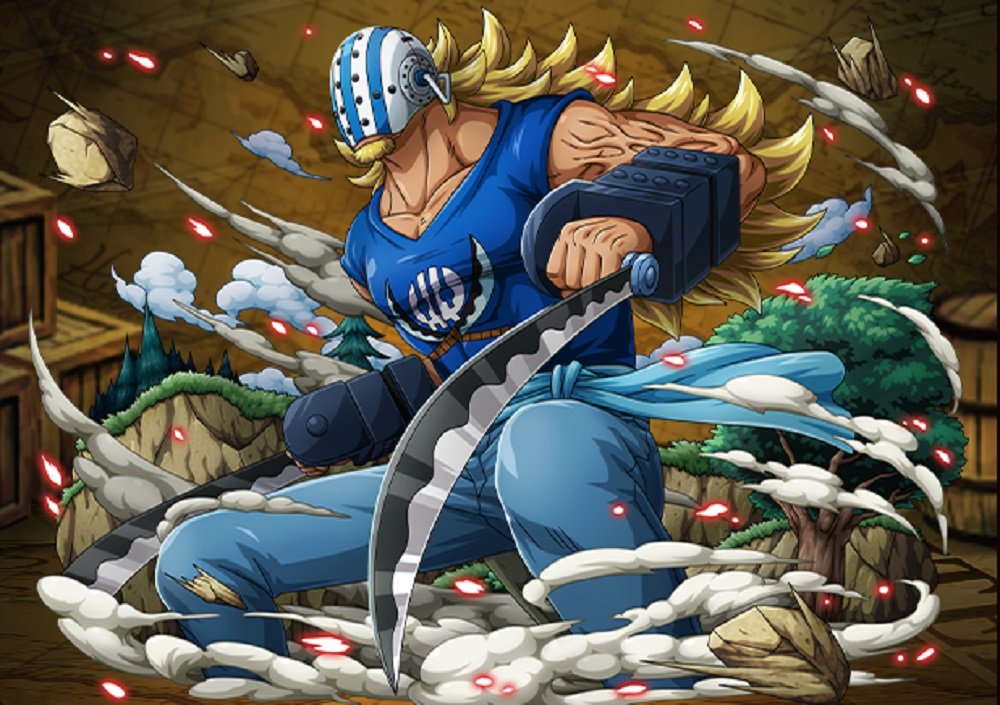 Blessed with incredible physical strength, Killer is also equipped with two bulky wrist guards in which he stores razor-sharp hand scythes – his preferred weapon of choice. Under his pseudonym of “Kazamo the Manslayer,” Killer is a dangerous and sociopathic individual, capable of murdering those who present an obstacle in the blink of an eye.

Killer joins the previously revealed X Drake and an as-yet-unknown third character to make up Character Pass 2, which will launch in-game this fall. One Piece: Pirate Warriors 4 is available now on PS4, PC, Xbox One, and Nintendo Switch.