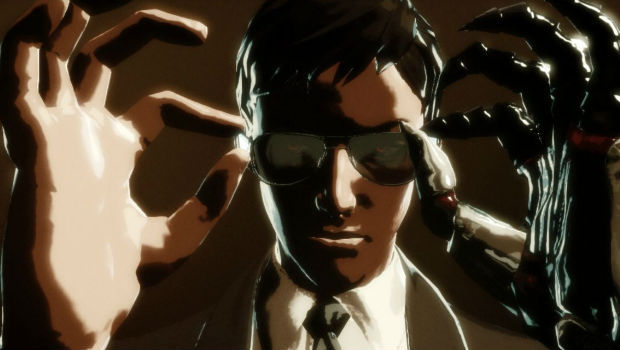 Deep Silver Europe has announced that Killer is Dead is coming to the PC on May 9th, in the form of a “Nightmare Edition.” There’s a new difficulty mode in tow which limits your moveset, and it also comes with existing DLC. It hasn’t been confirmed for the US yet, but the pricing is set at $20.

Killer is Dead was a flawed game, but I enjoyed it all the same. It’s perfect for any action enthusiast to pick up on the PC by way of a heavy sale.

Filed under... #Killer Is Dead