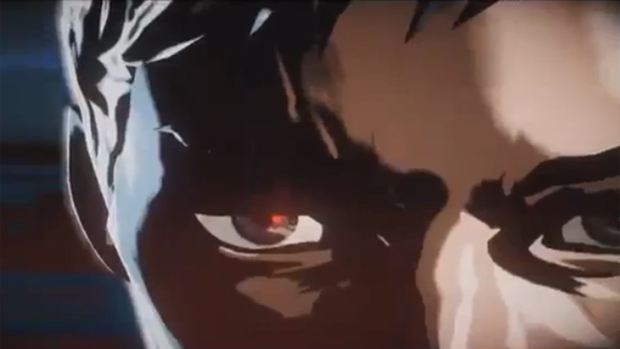 So that’s what they were saying!

A new version of the first trailer for Killer is Dead, originally released back in January, has appeared on the interwebs which features the game’s English voice acting.