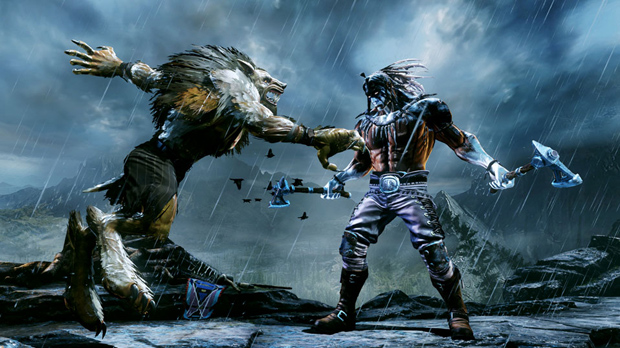 Don’t be that guy

In detailing an upcoming patch for Killer Instinct, developer Double Helix Games has broken down its plans for rage quitters. Players whose disconnect percentage rises above 15 percent in ranked multiplayer matches will be sent to “jail,” after which point they’ll need to wait 24 hours before they can restart their life as a decent member of society.

While locked away, these players will only be matched against other jailed members. Every time a player gets sent back — for instance, their disconnect percentage returns to 15 percent or higher and they quit early again — the amount of jail time increases by 24 hours, up to a cap of 120 hours. And to make this all clear, quitters will get a special icon while jailed.

It’s a system that’s been done before in other competitive games, but I do like that name.