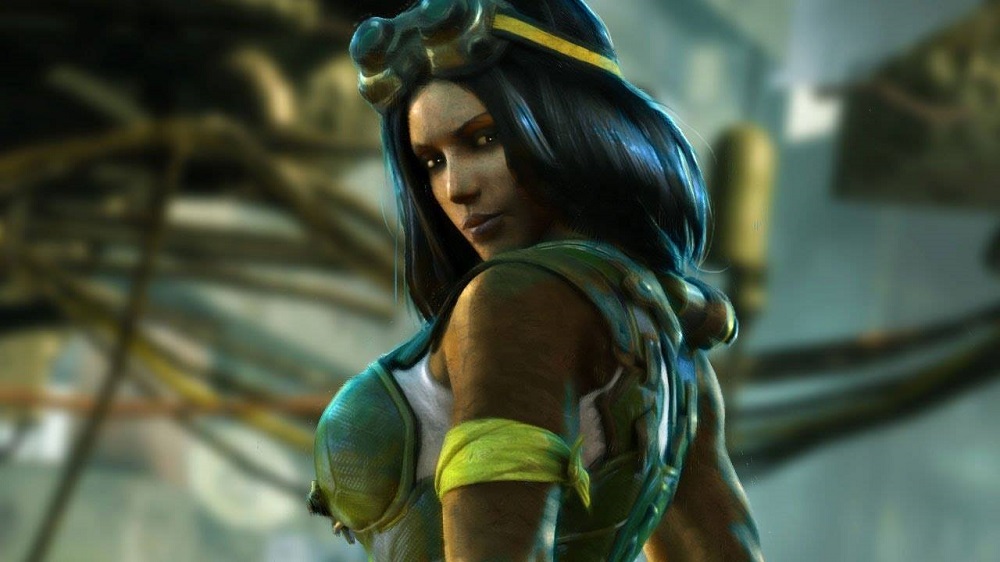 But don’t get too hype

When Double Helix games (and later Iron Galaxy) announced a Killer Instinct reboot set for 2013, many fight fans scoffed, this guy included. My foolish arrogance got Ultra Combo’d once the game launched and was not only an amazing title, but became one of my favourite fighting games of all time.

But things have gone quiet on the KI front as of late, somewhat hindered by being exclusive to Xbox One, then exclusive to Windows 10. KI hit the Steam platform just a little too late, and perhaps would’ve benefit from an earlier port. Still, Fans of Jago, T.J. Combo, Orchid et all should tune into Microsoft Studios live stream tomorrow, as apparently some form of KI news may be happening.

The official Killer Instinct twitter was vague with details, but noted that fans should keep an eye on the stream, reserved for Microsoft Studios to discuss their current and upcoming plans. The twitter then updated, asking fans to keep their expectations somewhat low. It looks like we probably wont be seeing a new sequel announcement or anything so amazing. Still… its hard not to dream.