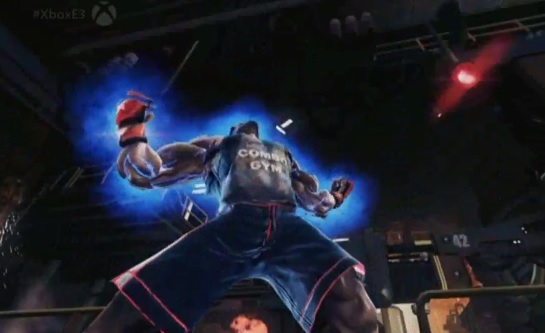 When Killer Instinct launched for the Xbox One, I was disappointed with the lack of a few characters — namely TJ Combo and Cinder. That’s all about to change with this new Season 2 trailer, which prominently shows off TJ Combo in all his glory.

At the end though we get to see a tiny tease — a bright flaming light that is clearly showing off a possible Cinder reveal. We’ll see later this year, as Season 2 is set to drop in Fall 2014.