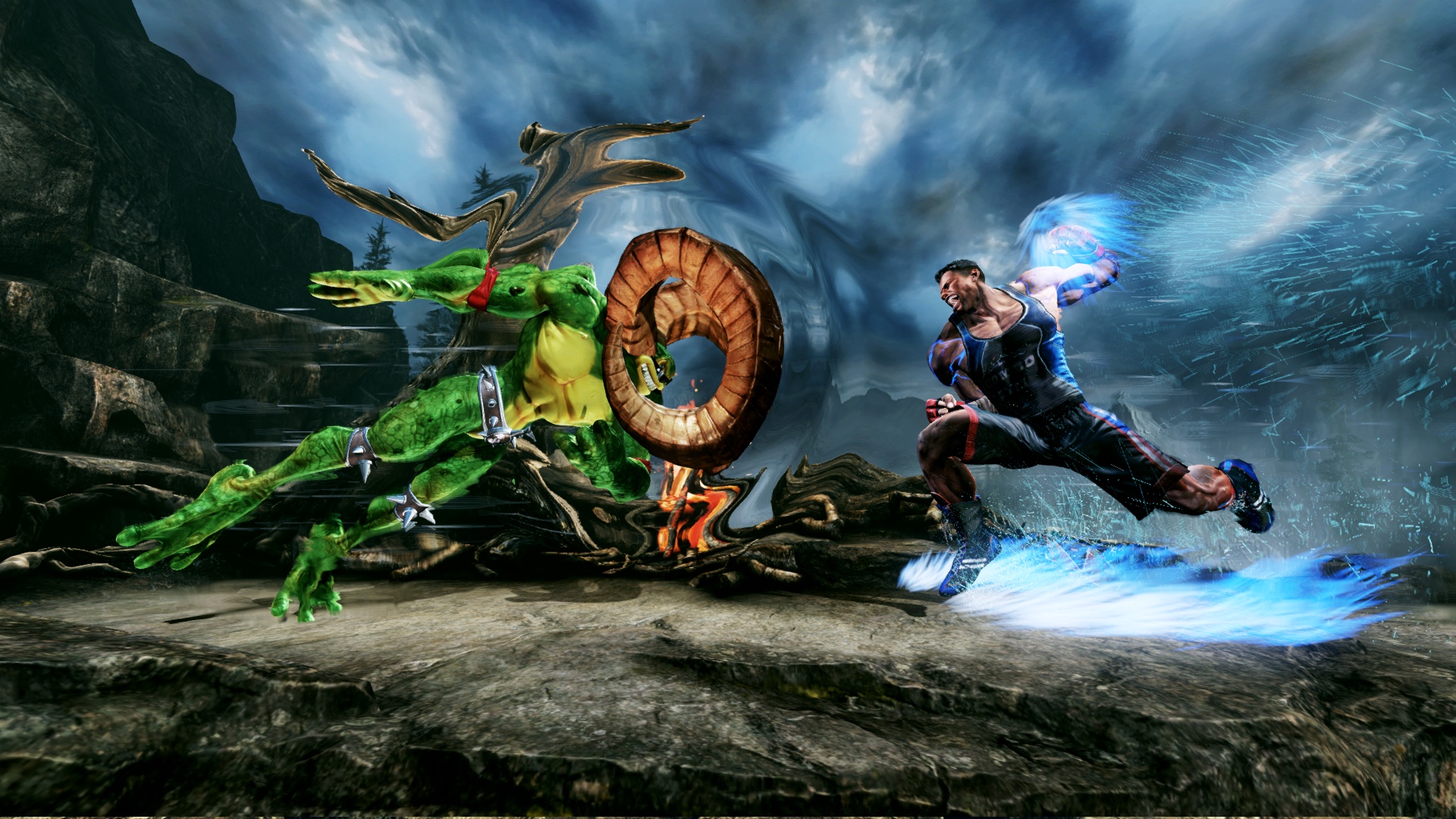 The pricing scheme for Season 3 of Killer Instinct is official, and it sounds pretty great! Basically, you can get a Season 3 pack with eight fighters for $20, Ultra with extras is $40, and Supreme, which comes with literally everything including Seasons 1 and 2, is $60. You can view the full pricing scheme below. If you’re wondering why the PC edition is cheaper when the game is Cross-Buy — it’s because Windows 10 owners can’t get the classic versions of the first two games, so Microsoft decided to discount it on that platform.

Killer Instinct is a fantastic fighting game that only got better over time, and sadly was impacted by Microsoft’s awful out-of-the-gate Xbox One DRM strategy, and the sticker shock to so speak of the free-to-play scheme. At this point it’s a bonafide fighter, so pick it up if you’re on the fence.