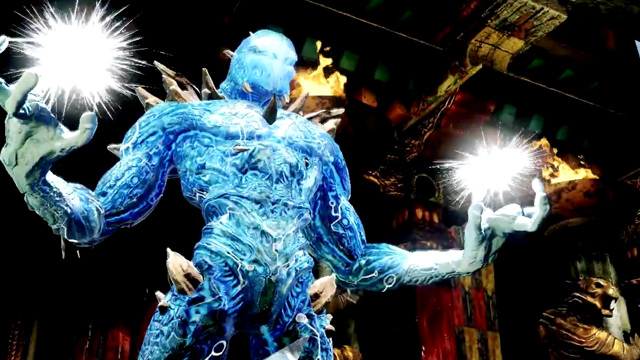 Earlier this year at E3, some feared that a free-to-play scheme would ensure that Killer Instinct dead on arrival. But it turns out that the free version is actually a demo of sorts, and the game will offer up multiple (and in my opinion, reasonable) options for those looking to buy the game outright.

For starters, you can download the game for free and play as Jago online. Should you decide you want to buy one or two characters, you can do so at $5 each (which is about the average price for DLC fighting game characters). If you want all eight currently planned characters (six at launch), you can pay $20 for the next tier. The “Ultra Edition” will cost you $40, and will net you eight characters, accessory packs, costumes, and the original Killer Instinct game in arcade form.

So basically, the game has a base pricing of $20. Provided all six launch characters are all balanced, I ain’t even mad.