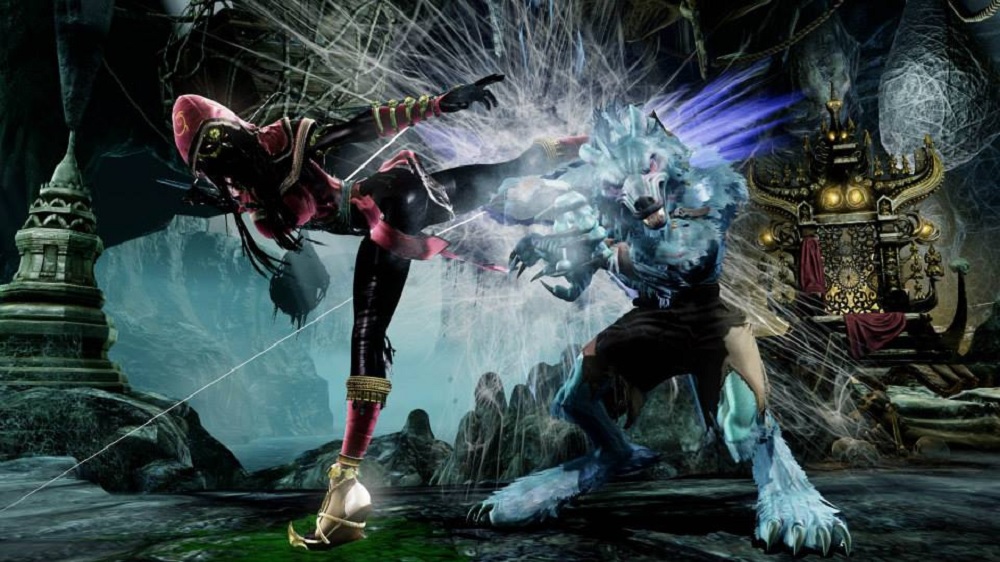 Every game is a potential target for troublemakers, even Iron Galaxy’s excellent 2013 fighter Killer Instinct, which is currently mired in its own hack-based catastrophe, despite the relative quietness of the fast-paced scrapper in the larger picture of the fighting game community.

Killer Instinct‘s ranked mode has, for some time now, been the target of one individual, who has been rendering the leaderboards an absolute mess with a flurry of fake accounts, which they have used to essentially “jam” the online rankings for the dedicated KI community. This irritant has gone one step further, however, and is causing the game’s sync system to crash when trying to load players into matchmaking. Essentially, ranked mode has been rendered literally unplayable for the community.

The hacked leaderboards will be investigated!

will update once we have more information. https://t.co/Y53hWxzjdD

Fortunately, dedicated player NickyFGC was able to raise awareness of the issue — via a video and a social media campaign — and was able to get the attention of Killer Instinct‘s publisher, Microsoft. A simple statement was then posted to the official KI Twitter, saying that the team was now aware of the issue and had launched an investigation. It should be noted that this bug only affects the Xbox and Windows versions of KI. The Steam edition, which has its own server, is running as it should be.

Seeing Killer Instinct in the headlines again, even if for negative reasons, only serves as a reminder as to quite how excellent that reboot was. I myself scoffed arrogantly at the news the series was returning, only to then find not only did I truly love the game, but I actually became better at it than I have with any other fighter. Today, KI still entertains a throng of dedicated players, unable to tear away from its dazzling looks, amazing soundtrack, and fast, compelling action.

Killer Instinct is available now on Xbox One and PC.