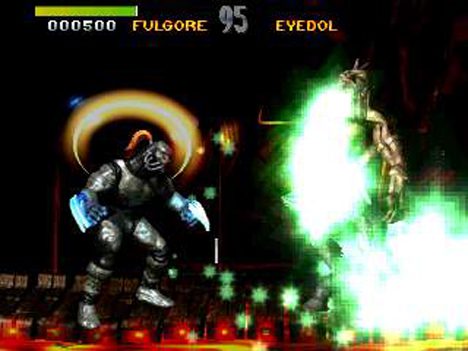 You guys remember Killer Instinct, right? You know, Cinder? Glacius? Well it looks like Rare might be coming out of the dark with an Xbox 360 edition. At least that’s what the UK gaming magazine Games TM is saying. If this happens to be true, this could be a great move for Rare.

Rare hasn’t exactly had the best lineup so far, starting the 360 out with Kameo: Elements of Power and Perfect Dark Zero. They have been getting better though with the newly released Viva Pinata and a new Killer Instinct game can only help them that much more. The premise of a next-gen Killer Instinct is very tempting and the “wow factor” alone would sell a great deal of copies. This is going to stay in the rumor stage until we hear something concrete from Rare. Also, Orchid is hot.