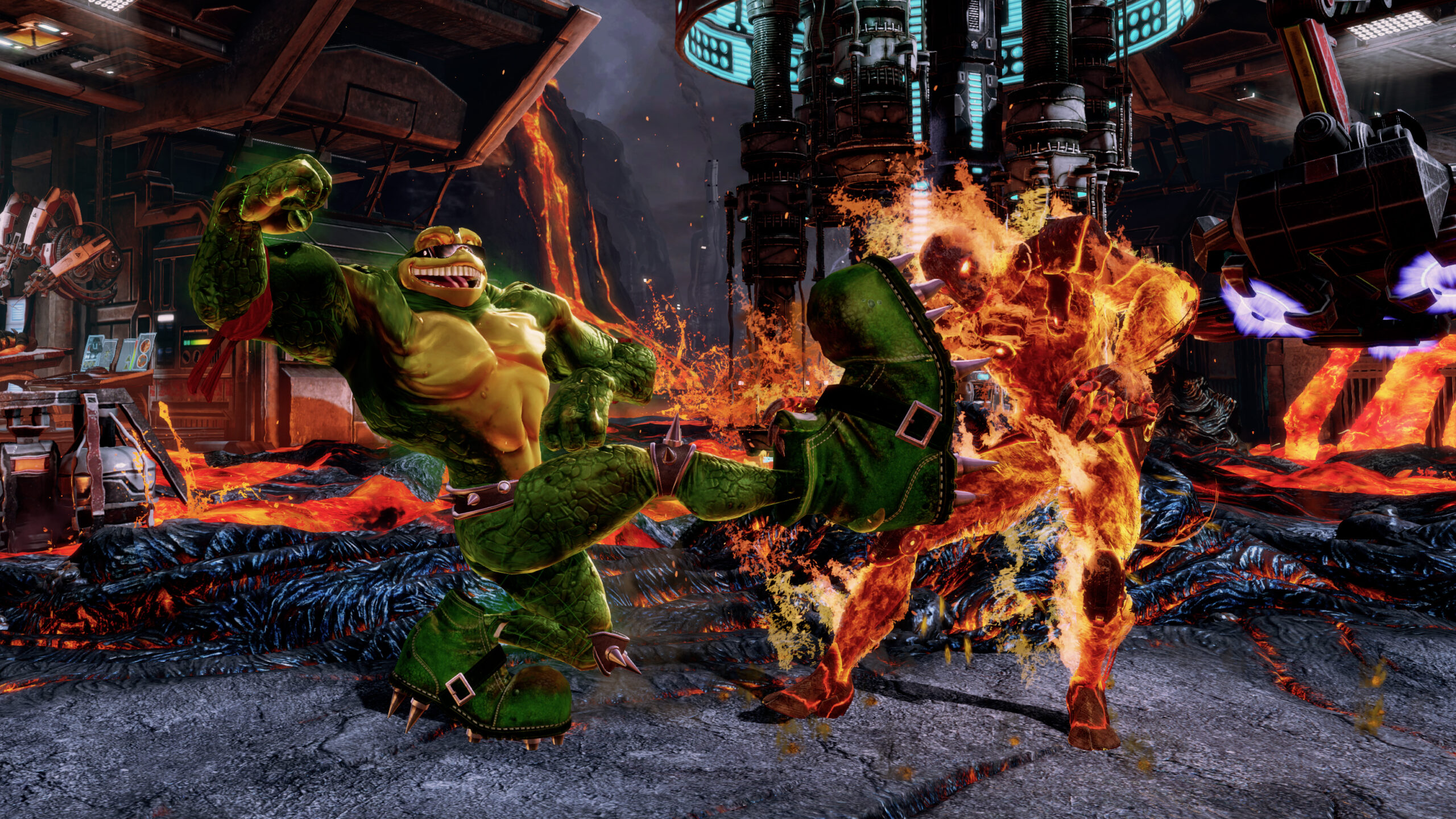 Killer Instinct is officially out of EVO as a tournament game/main stage event as of this year. It’s a shame as it often produced some of the most exciting matches, and even with a studio change Microsoft continued to support it, expanding its roster to nearly include every character in the entire history of the series, plus guests like Rash from Battletoads, RAAM from Gears of War, and the Arbiter from Halo.

Thankfully the fighting game community is keeping it alive with local tournaments, include Combo Breaker in St. Charles Illinois. Wheels (US) and Valoraxe (UK) just had some heated matches that can be viewed on the TeamSp00ky Twitch channel, using Cinder, Gargos, and Sabrewulf.

The entire matches are worth catching if you’re into the game, but the series was full of intense moments like the clip below. In other news Killer Instinct isn’t dead — Thunder’s younger brother “Eagle” is arriving next month.