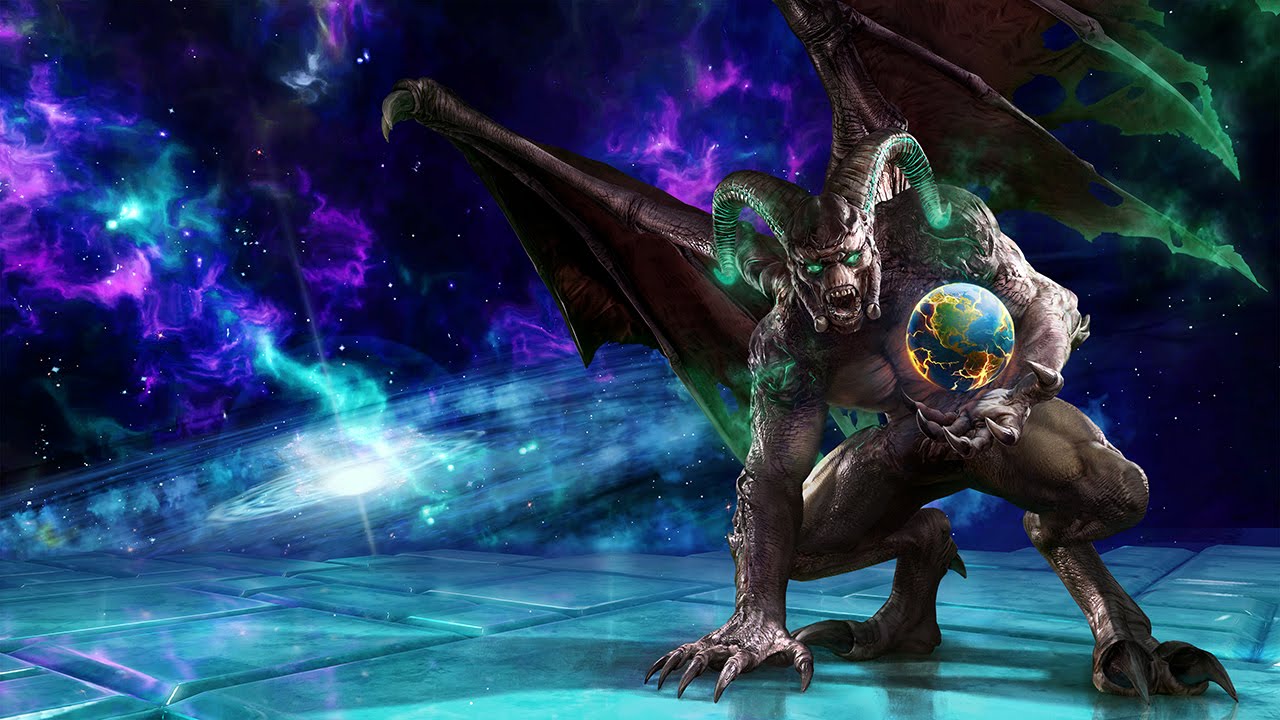 Killer Instinct fans have spent most of 2016 waiting for it, and the time’s finally here. Iron Galaxy’s well-performing fighter gets its single-player campaign mode today. Shadow Lords has released for Killer Instinct.

The idea behind the free story mode is that Gargos is invading Earth. Players have to choose a main character and then assemble a team of secondary fighters to take on Gargos’ squad. Shadow Lords is said to be infinitely replayable and to provide a conclusion to Season 3.

Shadow Lords also introduces a crafting system to Killer Instinct, along with what looks to be a revamped loot system. Fighting garners a wealth of resources that seem to be used to create rare content; KI Gold serves this purpose, too. Also, the launch trailer makes note of the new Astral stage that can be unlocked through the campaign.

As mentioned earlier, Shadow Lords is free. However, the $40 Killer Instinct: Definitive Edition also releases today. That comes with everything to come out thus far (fighters, stages, skins, etc.), including a gold costume for Gargos. Outfitting Gargos with that brings him one step closer to being the Power Rangers‘ Goldar.